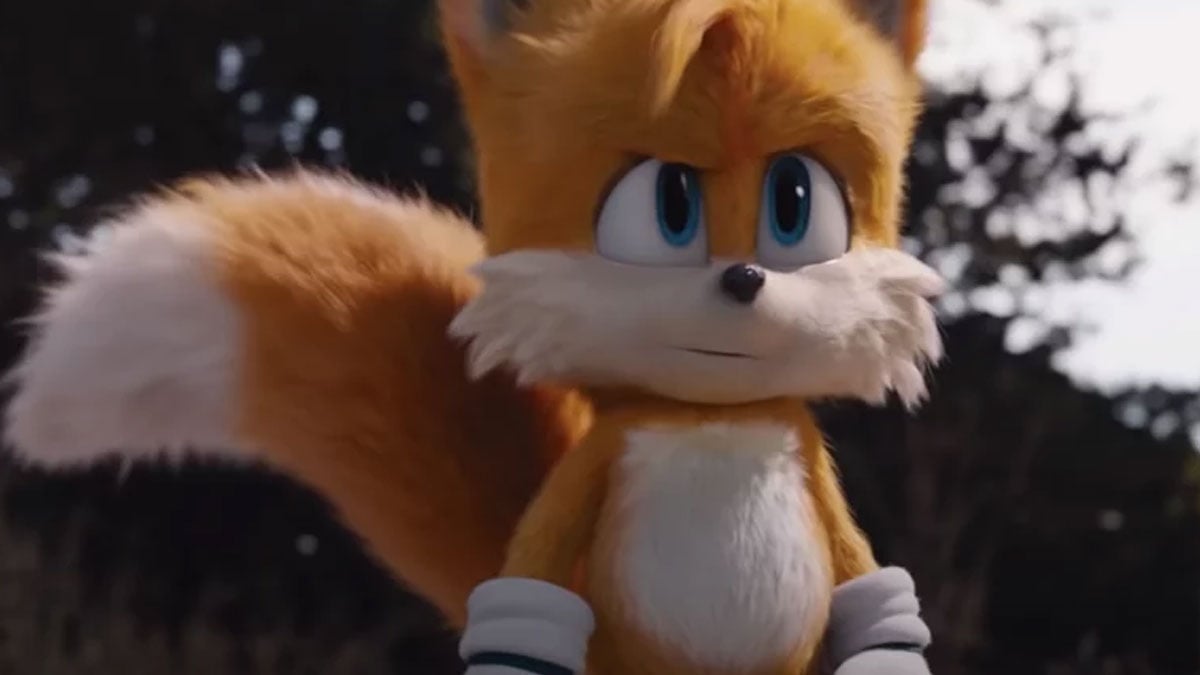 Sonic 2 hits movie theaters on April 8, 2022, and Sonic’s buddy Tails, aka Miles Prower, will be joining him for the sequel. We’re a few months out from the premiere, but we know who’s voicing the two-tailed fox. His voice should sound awfully familiar in the theater if you’re a Sonic fan.

As announced on Twitter, Colleen O’Shaughnessey will be the voice of Tails in Sonic 2, joining the likes of Ben Schwartz (Sonic), Idris Elda (Knuckles), and Jim Carrey (Dr. Eggman, in live-action). O’Shaughnessey’s impressive resume includes a long list of animated shows and movies, from voices in Bleach and Digimon to multiple roles in Spirited Away and Toy Story 3. Video games are also included, with the likes of Final Fantasy VII Remake, Hitman, and Metal Gear Solid IV on the list.

Most prominently for this role, O’Shaughnessey is known for voicing characters in the popular Sonic Boom show, as well as video games in the series like Sonic Forces, Sonic Colors, and Sonic Generations. This includes Charmy Bee and — most importantly — Tails. Yes, the current voice of Tails will be voicing him in the movie. It’s as simple as that. That said, other Sonic game and show voice actors have not made the jump to the movies, most notably Roger Craig Smith, who voices Sonic himself.