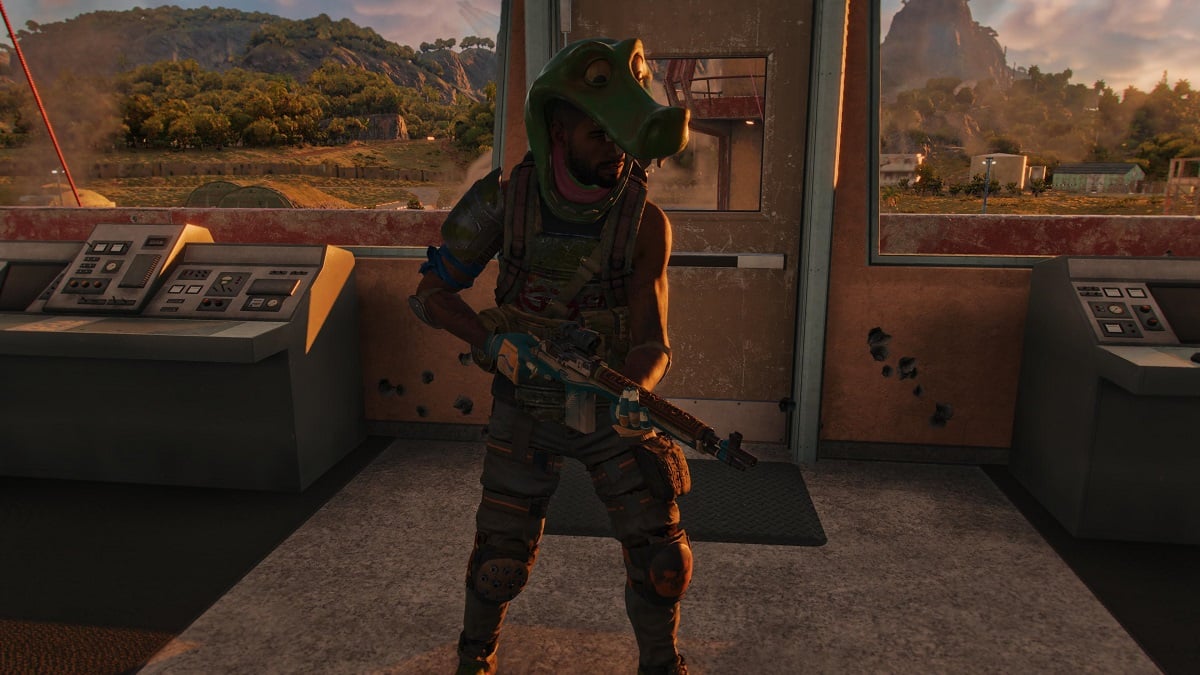 The Surf ‘n Turf is a strong weapon, especially in mid-to-long range combat, but the path to it might make you snap. Crocodiles are awaiting you, and you’ll need to use your wits to successfully grab the weapon.

To find it, look to the northwest section of the Aguas Lindas region and find the Ortega Croc Farm. It is northwest of F.I. Escuedo Steel Plant. If you have taken that base over already, fast travel to it on the map by holding the square button (or X on Xbox). It is also south of Ardiente Cay.

When entering the space, you’ll find a red shack next to a crocodile statue. Go inside and interact with the red box. It’s next to the crocodile heads that Philly loves.

Now, venture into the crocodile farm, but before you jump into the pit, scout the crocodiles in the area. They are very dangerous, so equip a bow and take them out one by one before going down there. You can then collect its meat for rewards at bases. Try not to use a gun as bullets typically ruin the meat. Once that’s sorted, head down to the pit, and on the left, you’ll find a wooden building with a red and blue roof. In the left room, you’ll find the crocodile that killed poor Luis.

Execute the crocodile with a gun as it’s a close proximity fight and collect Luis’ house key off its dead body. Now, head back out. You’ll see his house is on an elevated platform from the pit. You won’t be able to climb to it. Instead, use your grappling rope on the windmill beside the house.

Ascend the rope and then drop on top of the elevated platform. Use the key to get inside the house and you’ll find the Surf ‘n Turf weapon inside a box.

While you’re in Aguas Lindas, you might as well take over all the FND bases in the region. It will give you bonuses like gunpowder and even more weapons like the M133 shotgun. 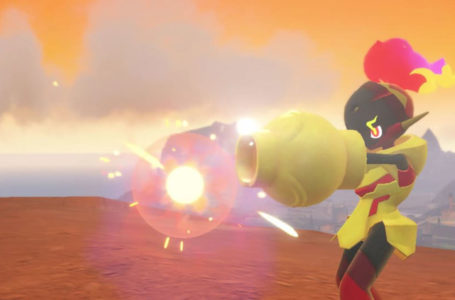 How does the TM Machine work in Pokémon Scarlet and Violet? Answered 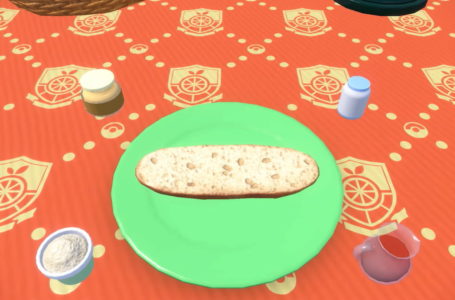 How to get Pokémon eggs in Pokémon Scarlet and Violet