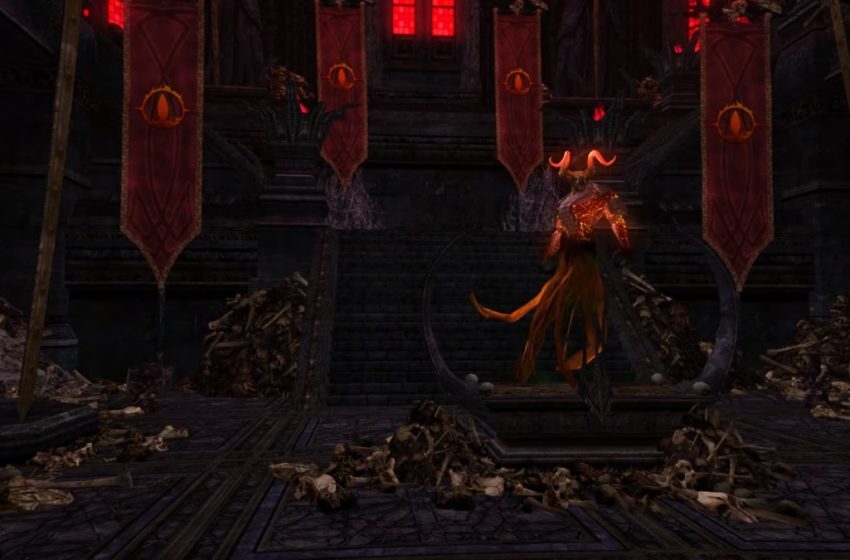 For anyone who wants to roam around in a massive video game with friends, grind for loot, and explore an expansive world with friends, MMOs have always been a great way to do this. They feature some of the toughest challenges with players needing to work together to tackle raids, bosses, and feature hours of content. Some of these great games have a free package for players to try out. While many of them highlight premium options, you can enjoy a hearty game without having to pay for anything.

Star Wars: The Old Republic first released in late 2011. Since then, it’s come a long way with plenty of available content for all players to enjoy. You can play through the game’s base story to live the life of a bounty hunter, a charming smuggler, or a cunning Jedi as you venture into a galaxy far, far away, thousands of years before the Skywalkers. A handful of the game’s expanded content does require you to purchase, but there’s plenty for you to check out if you’re a Star Wars fan.

Lord of the Rings Online

Lord of the Rings Online first launched in 2007. It’s an old game, but still, plenty of players are roaming around Middle-earth, exploring the fantasy realm as Dwarf, Elf, a Man, or a Hobbit. You can take part in an epic fantasy adventure by yourself, or bring plenty of friends to clash against the dark forces of the Lord of the Rings world. You can choose to play as a sneaky burglar, a captain of the guard, a champion in your group, or as a lore-master. You have plenty to choose from, with a massive world to explore, and it continues to grow with new expansions and quests to complete.

For those who want to fly across the stars operating as a miner, a pirate, or as a humble trade, you can do this in EVE Online. It’s a massive environment with plenty of resource management and a wide variety of ships to fly, so you should never feel like you don’t have something to do. You pilot your ship everywhere and interact with other players you meet, hopefully, working together or hanging out with one another. You can choose how things go, and if you find yourself with the correct group of people, you can eventually join and assist a fleet in sustaining themselves. The choice is yours, and there’s plenty to do online.

Embark in a fantasy world in Guild Wars 2 where five Elder Dragons have awaken to destroy the game’s world, Tyria. You go on a journey to attempt to bring together an ancient guild to bring the different races of the world together to stop the threat. While the game first released in 2012, it continues with plenty of content available to players. You can take part in a good chunk for free, traveling with friends to complete quests and take on powerful threats, trying out a variety of different classes and races.

In Warframe, you explore several worlds, intending to protect the solar system from various threats using a variety of different weapons, such as swords, rifles, pistols, flamethrowers, and much more. You can choose to gather up a variety of useful Warframes, all with unique abilities to make them stand out among your party members. You can decide to go it alone, party up with friends, or work together with others you meet online to complete missions all over game to gather up superior loot and plenty of resources to fuel new rewards. Everything may seem daunting at first, but once you get the hang of things, Warframe becomes an addictive pastime.

Is Yveltal good in Pokémon Go?

Trade Route Outpost Inventories in Sea of Thieves – Week of May 16, 2021