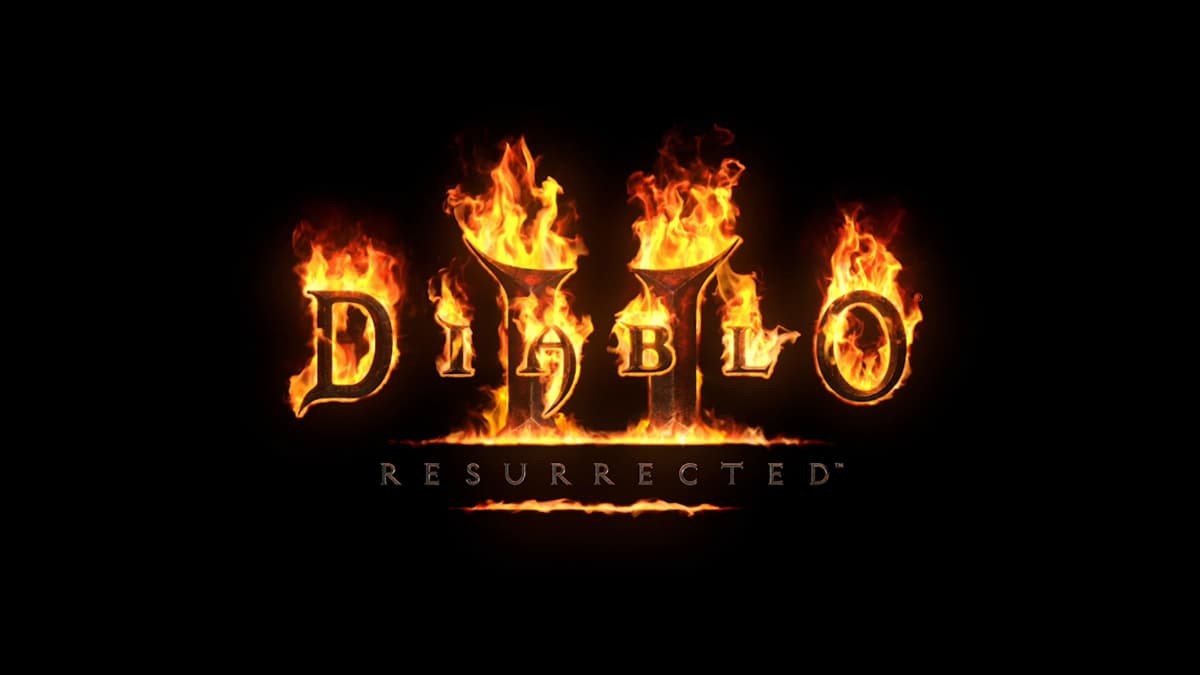 Diablo 2: Resurrected is set to launch on September 23, remastering one of the most beloved games of all time. Not only did it set the world on fire when it launched in 2000, but its legacy has left an unquestionable mark on the industry over the last two decades. Games like World of Warcraft, Destiny, and Borderlands might not even exist without Diablo 2. It is without a doubt, one of the seminal releases in video game history.

One of the things that made the original game so successful back in the day and has helped it continue to thrive for more than twenty years is the modding community. Those players have kept working on the beloved game many years after release, giving fans reasons to hop back in with updated systems and brand new content to play through.

Fortunately, Blizzard seems to have realized this with its work on the remaster. They’ve made it clear that, at least in single-player, they will continue to support modders. Gamepur spoke with the team behind the single-player mod Median XL, and GreenDude, who is the developer of the multiplayer modded server Path of Diablo. We spoke about what they think of the game so far, what they’d like to see Blizzard do next, and what their own future plans are. It should be noted that these interviews took place before the recent harassment allegations and lawsuits against Activision Blizzard.

As I’m sure most fans would agree, both modders think the remaster is shaping up well. They noted that this remake doesn’t seem poised to fail like Warcraft 3 Reforged did because the developers aren’t “over-promising features.” Instead, Blizzard is keeping things simple by using the original game’s engine under the hood and mostly focusing on a graphical update. The Median XL team probably summed it up best by saying they are “cautiously optimistic.”

That said, GreenDude was quick to mention that this could change once Resurrected is in the wild. For now, Blizzard isn’t tinkering with things too much, but we’ve noticed that Blizzard seems open to change based on feedback. GreenDude noted a recent poll specifically named Path of Diablo, asking if fans wanted things like “new features and balance changes to spice it up.”

When you consider the community that’s stuck with the game for this long, that makes sense. As both parties said, players will come back and play the vanilla game for a while; however, it’s unlikely Blizzard will retain a large player base if they don’t continue to build on the foundation of Diablo 2: Resurrected sets.

One thing that both GreenDude and the Median XL team mentioned as something the team could add is better trading. In the past, Blizzard has relied on the community to get around trading problems, which, as GreenDude noted, led players to go onto forums and use real-world money to buy items.

This is obviously a problem for both Blizzard and the community. It creates an unfair playing field for the player base, which is one of the reasons why servers like Path of Diablo are so popular. It has a comprehensive trading system that lets players list items for sale and then purchase them off of the mod’s website.

The Median XL team also noted that they’d like to see updates for some of the outdated systems like immunities and charms. They also mentioned PvP as an area Blizzard could give a “revision and enhancement.” Essentially, their thoughts were that some mechanics made sense at the time, but technological improvements have come about in the last 20 years that could improve the game.

Whether those improvements come or not, the mods will stick around. The Median XL team hasn’t made a final decision on if they’ll bring the mod to Diablo 2: Resurrected, but is actively considering it. That said, fans still playing the original game don’t need to worry about the team stopping development. They are currently working hard on their biggest update yet. Recently, it entered its first beta period, so fans should expect it sooner than later.

As for Path of Diablo, that is a bit more of a grey area. Median XL can be played entirely offline, which means it would be supported by Blizzard. Path of Diablo is a private server. The code to emulate Diablo 2: Resurrected servers likely won’t be here for “three or so years,” meaning we have a while before private servers are even a possibility.

The problems don’t end there though, as private servers would be competing with a game Blizzard is actively selling. Diablo 2 servers don’t get taken down by Blizzard because the game is so old. That probably won’t be the case with Resurrected. Thus, GreenDude doesn’t have any plans to bring Path of Diablo over to the new game.

That, of course, doesn’t mean Path of Diablo is going away. Like the Median XL team, GreenDude plans to continue work “as long as people want to play it.” Given that people have been coming back for two decades, it seems safe to assume that these mods will continue to enjoy success.

Hopefully, Blizzard can use all of the ideas and updates modders like these two parties have come up with over the last twenty years to enjoy a similar level of success. It seems like a given that Diablo 2: Resurrected will be a success on day one. However, the opportunity is there to take an all-time classic game and make it even better. 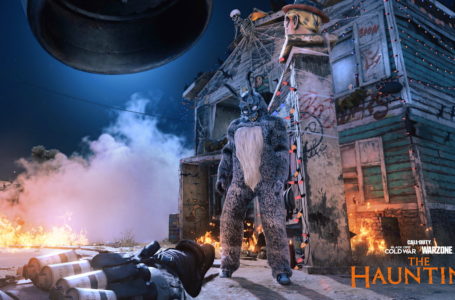 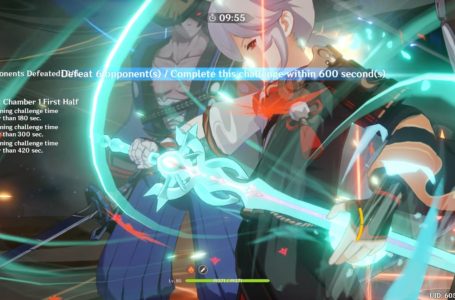 How to clear Floor 12 of the Spiral Abyss in Genshin Impact Version 2.2