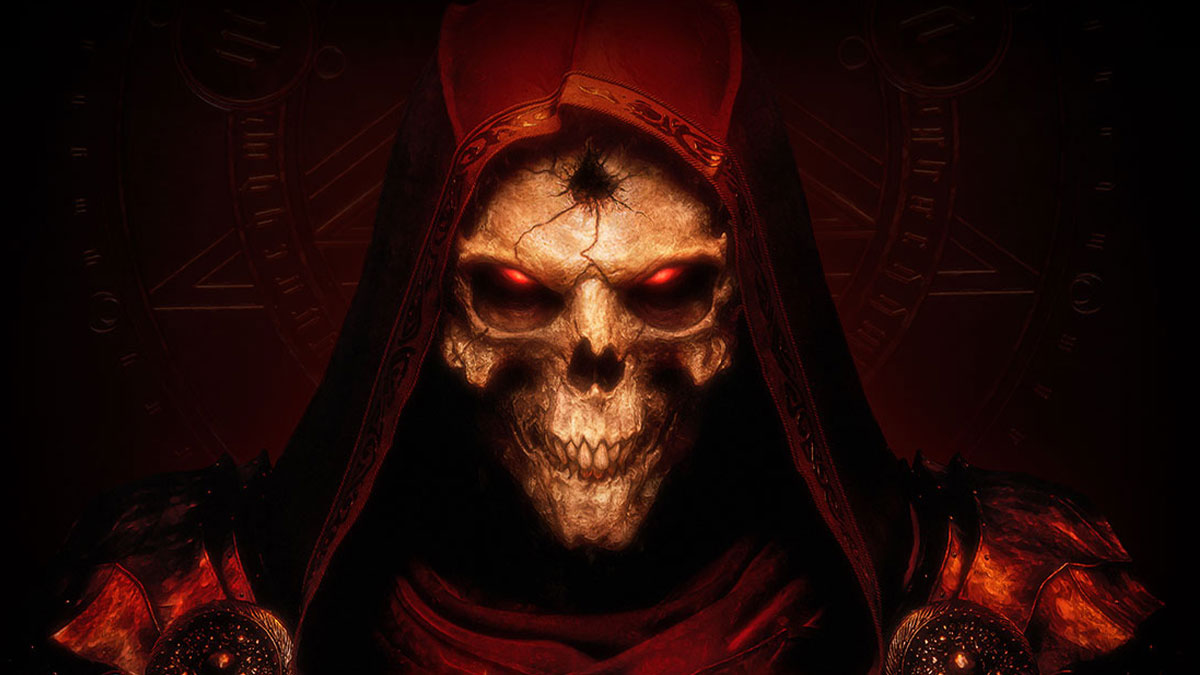 These days, we are spoiled for choice when it comes to gaming platforms. That’s why crossplay has become a more prevalent question than ever. And it makes sense because if a game allows us to play with our friends, then we want to do it no matter the differences in platforms. New games usually take that into consideration, but with remasters and rereleases, that becomes a more complicated matter. Diablo 2: Resurrected is one such game, and with the release on multiple platforms that include PC, PS 4 and 5, Xbox One and X/S, and Nintendo Switch, the question of crossplay has been raised once again.

To put it simply, unfortunately, there is no crossplay option for Diablo 2: Resurrected. Although the game has been released for PC, PS4, PS5, Xbox One, Xbox Series X/S, and Nintendo Switch, Blizzard has not introduced a crossplay functionality to the game. We know it’s sad news for the Diablo community as this decision of Blizzard severely limits the options for multiplayer gameplay. You will have to play on the same platform as your friends if you plan to party up and smash some demons together.

However, there is a little bit of a silver lining. Diablo 2: Resurrected has a cross-progression feature. This cross-progression means that while you can’t play in crossplay with your friends, you have the option of sharing your own account’s progression over multiple platforms. As long as your account is in sync across platforms, you can play at the same level of progress that you’ve reached elsewhere. That would allow you to hop onto a different platform to play with your friends if you have the opportunity to do so.