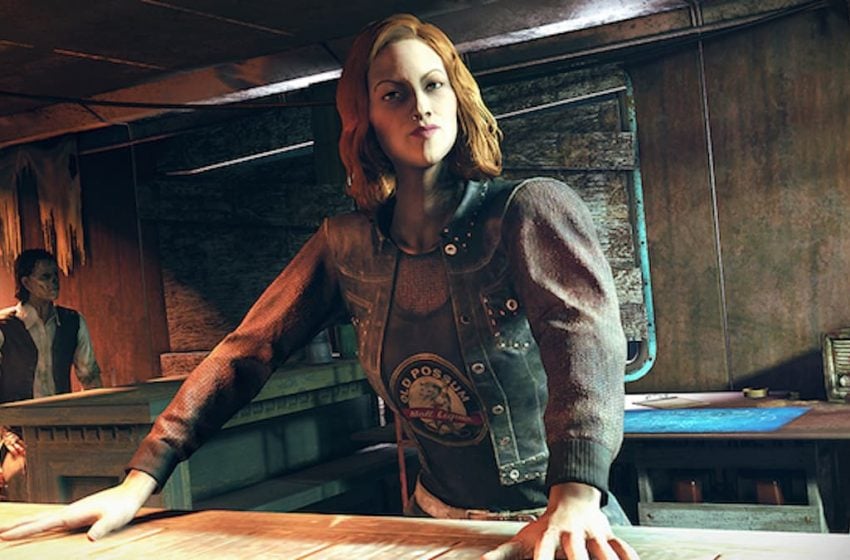 Bethesda’s Fallout 76 has been down quite the bumpy road lately. Even with new game additions like the Nuclear Winter mode, the game has been criticized due to its introduction of monthly premium membership and its add-on perks. But things are about to change for the better.

The publisher will introduce the long-awaited Wastelanders update on April 7, adding more features than ever before, as well as an all-new quest. It’ll also be an excellent opportunity to give your Fallout character just the right attitude, depending on how they behave around other characters.

Here’s the breakdown of what’s in store with the update when it arrives in a couple of months:

As previously detailed in this news piece, Fallout 76 will include several new non-playable characters in the form of factions. With these characters, you can either make friends or foes out of them, depending on what attitude you wish to take with your characters. This ties in with the branching dialogue system, and your Reputation System as a Whole. Here’s the breakdown of what’s in store with the update when it arrives in a couple of months:

The Settlers consist of former union workers from Washington D.C., who are excellent when it comes to building foundations within the city — helping them might earn you some goods in return. Meanwhile, the Raiders are almost the exact opposite, looking to take back whatever land they believe is theirs. One look at their settlement, Crater, should give you an idea of what’s in store.

Each camp will have perks, including locations to visit, vendors to do trades with, and people that can offer missions, tasks, and other goods. It never hurts to see what both have to offer, but it’s up to you who you want to become allies with. Remember, your actions will eventually lead to consequences, so be ready for them.

Along with the factions and the choices you make with them, Wastelanders will be all about the main quests. Here, you can cover a lot of ground either on your own or with others, depending on how you usually play Fallout games.

The new quest in the game will have you covering ground across West Virginia as you try to discover secrets. Details about what to expect are light at this point. However, you’ll find a slew of new missions to tackle and locations to visit, along with the settlers mentioned above from the factions.

Not only that, but the original main quest from the game will have some revamps as well. So even if you think you’ve covered that ground pretty well, there’s something new to discover. And given the scope of a game like Fallout 76, you’re likely to be busy for hours on end, either on your own or with allies.

Not to mention that, along with the factions, you’ll also come across several new creatures. But taking them on in battle and coming up victorious results in big rewards, as you can earn the highest tier of weapons and armor. The contest will be good for your growing collection, as you continue to fight for survival across West Virginia.

The Steam version will launch alongside Wastelanders

There’s good news for those of you that have waited to play Fallout 76, but without messing with the Bethesda Launcher. The game will make its debut on Steam starting on Apr. 7, the same day that the update arrives. It means you’ll have everything you need to play right off the bat, without the need for unnecessary updates.

What’s more, Wastelanders will be free for all players, regardless if you bought the standard or Deluxe edition, or subscribe to the premium membership. That means everyone will be able to experience what it has to offer, on PC and consoles alike.

Last but certainly not least, a pair of bundles will be available for purchase for Fallout 76 players when the Wastelanders update goes live. They’re entirely optional, but do provide several goods you can use in the game.

Each one is based on a faction, with their contents listed below:

There’s also an option to pick up both bundles in case you can’t make up your mind. You can also purchase the Fallout 76 Wastelanders Deluxe Edition if you want to snag everything in one shot.

Watch the trailer below and prepare for a world of trouble when the Wastelanders update arrives in Fallout 76 on Apr. 7.