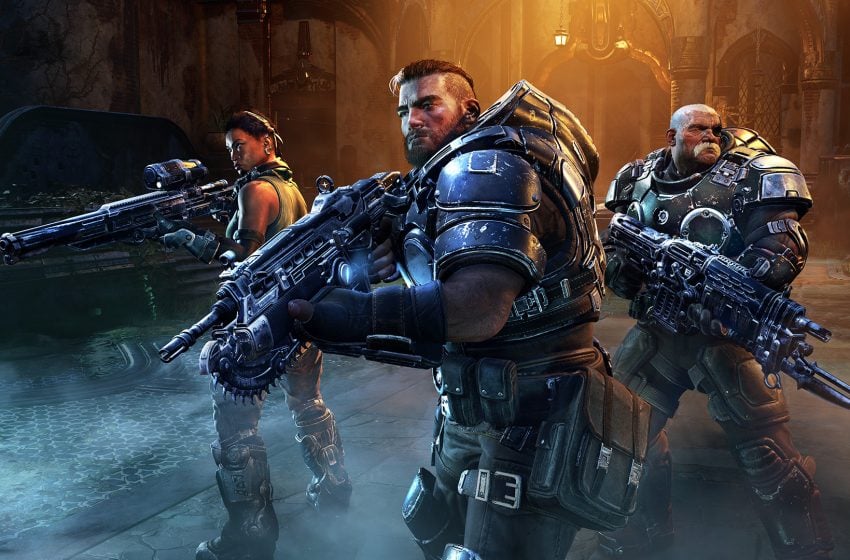 Gears Tactics is the newest game in the Gears of War series. It is a spinoff that ditches the classic third-person over the shoulder gameplay the series is known for in favor of a top-down strategic approach. This tactical adventure sees you control a group of humans as they fight off the locust hordes set before the events of the first Gears of War game. You control Gabriel Diaz, the father of Kait Diaz, one of the protagonists in Gears of War 4 and Gears 5. Who is the voice of Gabe Diaz, though? For a rundown of the cast of Gears Tactics, read on.

Our main protagonist in Gears Tactics, as mentioned, is Gabe Diaz. He is voiced by Noshir Dalal. This is not Dalal’s first appearance in the franchise, however. In both Gears of War 4 and Gears 5, he provided NPC voices. Fans of Sekiro: Shadows Die Twice will recognize his voice as he provided the English version of the main character’s voice, and in Red Dead Redemption II, he played Charles Smith. Other significant games he appeared in include Spider-Man (PS4), The Outer Worlds, Death Stranding, Days Gone, and will also be appearing in No More Heroes III.

Sid Redburn is a long-running Gears veteran who brings Gabe Diaz back into the fight. Providing the voice for Sid is Bruce Thomas. Thomas has also appeared in Gears before, voicing Colonel Ezra P. Loomis in Gears of War: Judgement. He also has appeared in Rise of the Tomb Raider, Fallout 4, Lightning Returns: Final Fantasy XIII, and provided the motion capture of Master Chief in Halo 4 and Halo 5: Guardians.

Outside of games, Thomas has voiced Jim Gordon in various Batman animated movies. He also played the caped crusader himself in the early 2000s commercials for OnStar and portrayed Bruce Wayne in the “Birds of Prey” series around that time.

Mikayla Dorn is someone leading the fight for a group of survivors against the locust following the events of Emergence Day. She feels that the COG abandoned the people and holds resentment for them because of that, a common sentiment in the series. She is voiced by Debra Wilson, who appeared in Gears of War 4 and Gears 5 as an NPC. Fans of Star Wars Jedi: Fallen Order will recognize her as the voice of Cere Junda. Wilson has a long history of appearing in video games. Of these numerous entries include Halo 3, Grand Theft Auto V, The Outer Worlds, World of Warcraft, multiple Call of Duty titles, Just Cause 4, and various other titles.

Leading the attack for the locust in Gears Tactics is Ukkon. He is the one who is creating the monsters on the locust side. His experiments and creations are responsible for killing billions of people during Emergence Day. Ukkon is voiced by Jason Spisak, who is making his Gears debut. In video games, he has had smaller parts but voiced the Hell Priest, Sentinel Guard, and Sentinel Priest in Doom Eternal. The smaller pieces he has had are in games such as Final Fantasy VII Remake, Sekiro: Shadows Die Twice, Spyro Reignited Trilogy, God of War (PS4), and Fortnite. Outside of video games, his most notable performance is as Kid Flash in the “Young Justice” series.

Since the very first game in the series, Lester Speight has voiced everyone’s favorite Thrashball player Augustus “The Cole Train” Cole. Cole is the only video game voice Speight has lent his talents towards. Away from video games, Speight is known for a series of commercials that started in 2003. He has appeared in various shows and movies.

Prescott is the head honcho of the COG during the Locust War. He is voiced by Liam O’Brien, who has appeared in many video games over the year. Of his credited voice work includes Titanfall 2, Elder Scrolls Online, Horizon Zero Dawn, Star Wars Jedi: Fallen Order,  Fallout 4, Mad Max, Batman: Arkham Knight, Saints Row The Third, and many more.

Reyna Diaz is Kait’s mother and has a connection to the locust I will not get into because of spoilers. Interestingly, Minichino did not play Reyna in Gears of War 4, where we were first introduced to her (that was Justina Machado). She has played various small roles in Halo 5: Guardians, Red Dead Redemption II, Spider-Man (PS4), Crash Team Racing: Nitro-Fueled, and more. If you are a Disney fan, you also heard her voice in “Frozen II.” 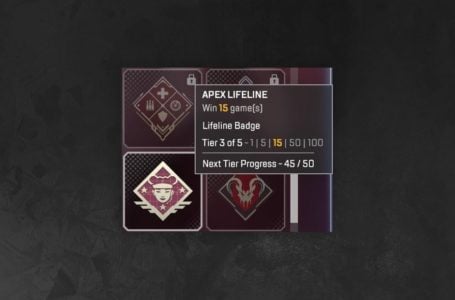 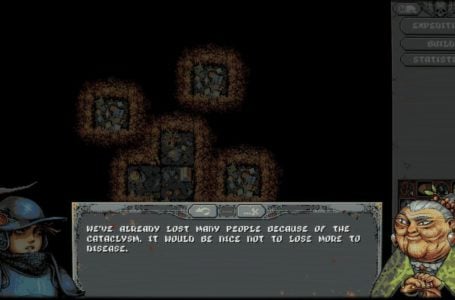 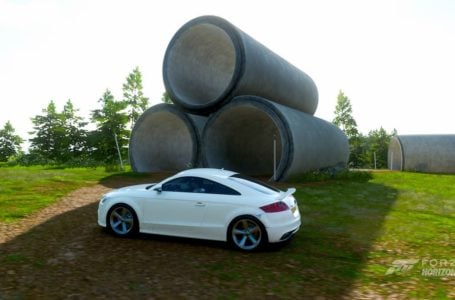