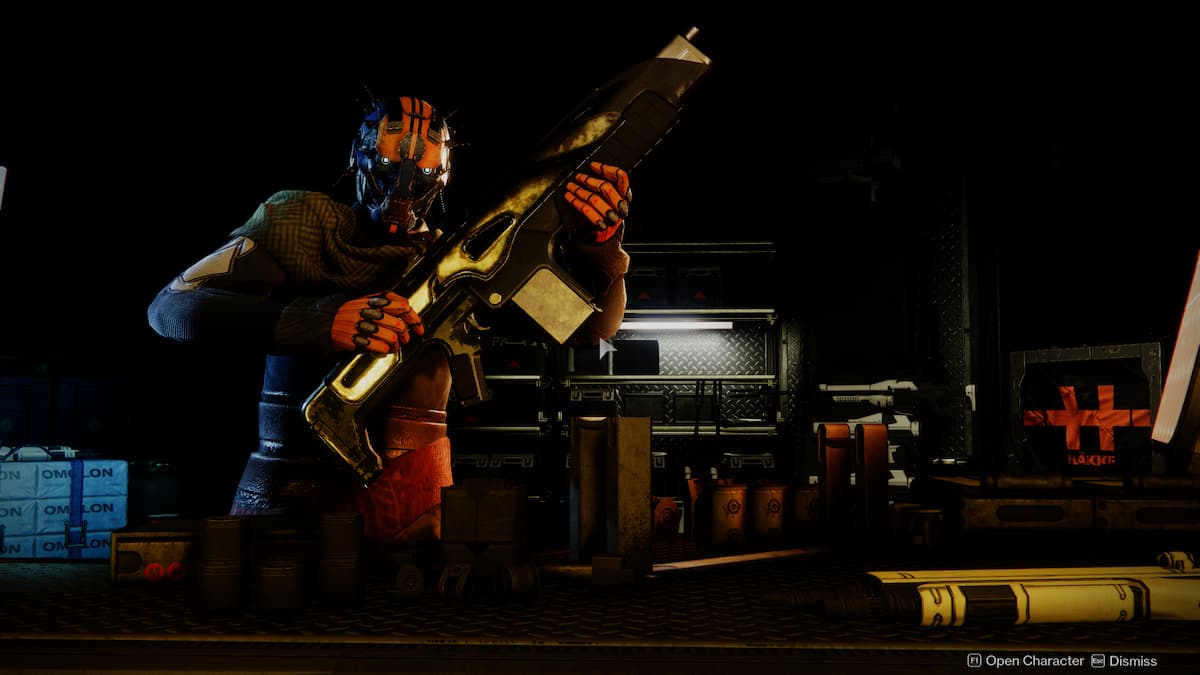 With the arrival of Season of the Chosen in Destiny 2, a slew of new and reissued weapons have landed along with new perks to accompany them. In this guide, we will go over what we have found to be the ten best new weapons and some of the perks that can be attained on them.

How players spend their time in Destiny 2 is important, as Guardians always want to grind efficiently. This list will help you target your time in the game to get the best possible weapons to expand your arsenal.

Below you will find a list of a few of the perks to be on the lookout for. Bear in mind that RNG is constantly present, so whatever pre-grind session ritual needs to be taken care of, it is advised that you complete it.

Brass Attacks is a new void energy sidearm that shoots two-burst per trigger pull due to the Aggressive Burst archetype that arrived with the start of Season of the Chosen. You can acquire this weapon upon reaching level 45 in the season pass. After receiving the weapon from the season pass, it can then be acquired from Umbral Engrams as well as the loot chest and Cabal chests found at the end of the Battlegrounds activity.

When getting the weapon via Umbral Engrams, we have found that focusing the engram with one of the following lenses grants the best chance of obtaining this weapon.

Royal Entry is a new void rocket launcher of the Precision Frame archetype that has been introduced this season. Due to this weapons archetype, it has the intrinsic ability to lock onto targets when aimed. This makes the new perk Lasting Impression a perfect fit for this launcher as it can become quite literally a ‘fire and forget’ weapon.

This weapon can be acquired as a random reward by completing strikes and earning engrams by increasing your reputation with Commander Zavala.

THE Swarm is a new arc machine gun of the High-Impact Frame archetype that has made a return from Destiny 1. This weapon can roll with perks such as Outlaw, Surplus, One For All, and Vorpal Weapon. This can make it a great weapon for Season of the Chosen’s Battlegrounds activity and most of Destiny 2’s PvE activities.

This weapon can be acquired upon completion of the Nightfall activity as a random reward.

Extraordinary Rendition is a new kinetic submachine gun introduced with the Season of the Chosen and is an Aggressive Frame archetype. This weapon can take advantage of the perk Frenzy introduced this season, allowing it to benefit from increased damage, handling, and reload after being in combat for a time.

This weapon can be acquired from completing the Battlegrounds activity and decrypting focused or unfocused Umbral Engrams. We have found that focusing the engram with the lenses mentioned earlier alongside Brass Attacks.

Eternal Blazon is a reissued arc energy scout rifle of the Lightweight Frame archetype. Thanks to the reissue this weapon can take advantage of a new power cap, and perks brought in from Beyond Light such as One For All and Thresh.

This weapon can be acquired from decrypting Umbral Engrams at the H.E.L.M. We have found that focusing the engram with the Fragile Prismatic Lens can yield more reliable results.

Retrofuturist is a reissued void shotgun of the Lightweight Frame archetype that returns to us from The Red War. This shotgun was a fan favorite of many Guardians in both the PvE and PvP communities due to its intrinsic ability to move faster while equipped. With this weapon being brought back to us, it can now take advantage of perks such as Dual Loader, Feeding Frenzy, Swashbuckler, and Trench Barrel.

This weapon can be acquired from decrypting Umbral Engrams at the H.E.L.M utilizing the Fragile Prismatic Lens. The same focusing lens to acquire Eternal Blazon.

The Palindrome is a new arc hand cannon of the Adaptive Frame archetype that has returned from Destiny 1. This weapon can roll with perks such as Outlaw, Overflow, One For All, Thresh, and Rampage. The Palindrome was highly sought after in Destiny 1 for the potential PvP focused rolls. This seems to have transferred over as this weapon can roll with excellent rolls for PvP and PvE activities.

This weapon can be acquired from completing the Nightfall activity as a random reward.

The Messenger is a new kinetic pulse rifle of the High-Impact Frame archetype that has returned to us from Destiny 1. With this weapon being brought back into Destiny 2, it now has the potential to roll one of the best perks in the game, Desperado. Desperado is a perk that increases the fire rate after getting a precision kill. Couple this perk with Outlaw, and you have a deadly rifle that is viable in all activities in Destiny 2.

This weapon can be acquired from completing challenges in the Trials of Osiris activity.

Salvager’s Salvo is the new ritual weapon for Destiny 2’s Season of the Chosen. This arc grenade launcher is a member of the Lightweight Frame archetype, which means that this weapon has remote detonation intrinsically. Remote detonation is really great for taking out groups of enemies as this gives you a tactical advantage to control a zone during a firefight. Couple this with Ambitious Assassin and Chain reaction; you will be turning the battlefield into an explosive showcase.

This weapon can be acquired by completing the Messy Business quest.

Igneous Hammer takes our number one spot. This solar energy hand cannon is from the Aggressive Frame archetype. It can roll with perks such as Rapid Hit, Outlaw, Killing Wind, Rampage, Snapshot Sights, and Moving Target. Thanks to this weapons archetype, you can sling high amounts of damage over long ranges, which makes this a terrific choice for PvP activities and a solid choice for PvE.

This weapon can be acquired by completing challenges in the Trials of Osiris.