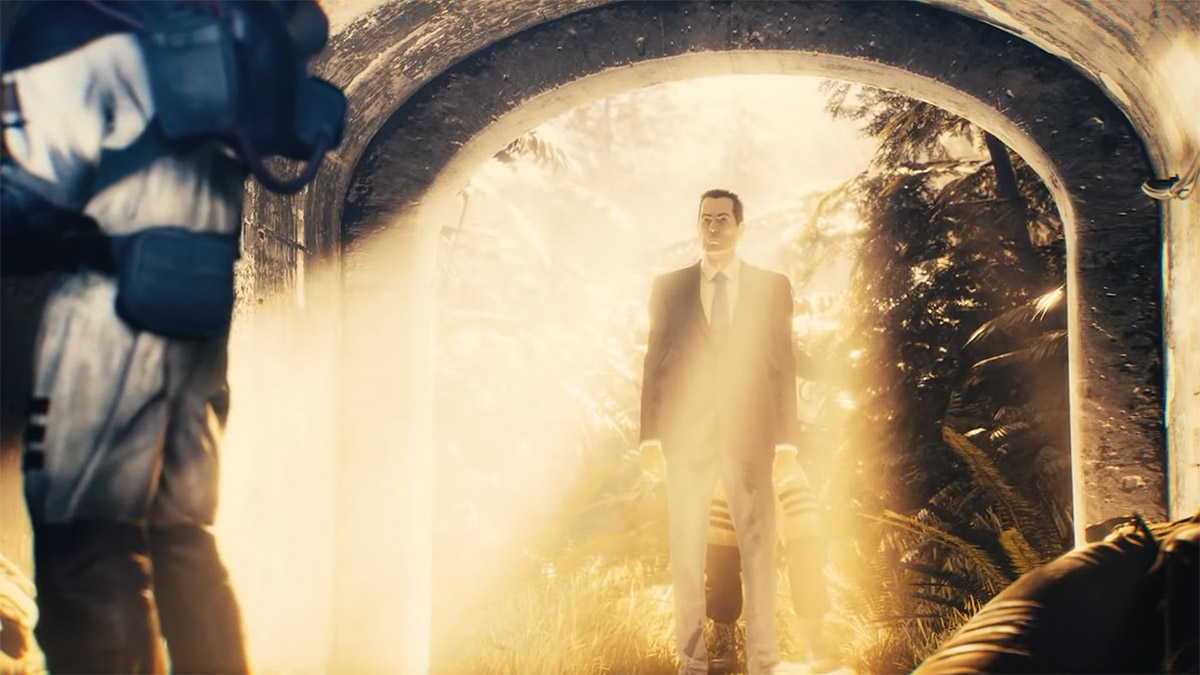 There’s a burden to being a video game hobbyist, and its knowing that some things could be drastically different then how they turned out. Whether it’s a spat between publisher and developer, legal bungling that obfuscates IP ownership, or biting off more than they can chew, cancelled games litter the alleyways of the industry as a whole. Here are 10 cancelled video games that we wish we had the power to save.

Even if you’re exhausted of the constant Star Wars advertisements infesting everything, Star Wars: 1313 looked fascinating. You would play as the bounty hunter Boba Fett, searching a massive city on Coruscant, unravelling a criminal conspiracy. With action, science fiction, exploration, and a living world as a playground, everything about Star Wars: 1313 looked fun. Revealed at the 2012 E3, this game fell wayside as George Lucas sold the franchise to Disney and the studio was axed entirely on April 3, 2013.

Lionhead Studio’s franchise Fable had multiple missteps, but every time it was still able to deliver a tightly packaged and fascinating fantasy world that had people kicking chickens well into the early hours of the morning. Development cost Microsoft a reported $75 million, and the game featured the now-popular asynchronous gameplay with four players stepping into the Hero role against a singular Villain. A closed beta of the game began on October 16, 2015, and the game was permanently cancelled after Lionhead Studio was shutdown in early 2016.

Phasmophobia has become hugely popular, pitting four players and their wits against AI spirits. The concept of Phasmophobia is echoed in the now forgotten Aliens: Crucible: four survivors would be pitted against a Xenomorph infestation in the dark world of Aliens. Various survivors would have their own unique strengths and weaknesses, along with abilities that could help the survivors live through the infestation. First announced in 2006, SEGA confirmed the game was officially cancelled in 2009, with multiple Obsidian employees reportedly losing their jobs.

Imagine Monster Hunter with Devil May Cry’s combo system, and you have the premise of Scalebound. With monstrous and climbable enemies, a dragon which assisted the player in battles, RPG skill tree system, a multitude of weapons, and a four-person co-operative mode, Scalebound was an exciting experience that never truly emerged. Developer PlatinumGames was sidetracked by Bayonetta’s success before finally announcing the title in 2014 E3. A delay was announced in 2016, and the game was entirely canned in 2017.

Doom had an enjoyable streak with Doom, Doom 2, and Doom 3, so id Software was raring to keep pushing out the franchise with Doom 4. As development continued, id noticed that the gameplay was becoming far less Doom-like and was morphing into a generic FPS that one developer coined as ‘Call of Doom.’ With the need to consistently take cover, pushing through streets, and a disconnected combat flow, id Software felt as though they had lost the soul of Doom. The unfinished videos that have since surfaced show a decided step away from classic Doom-combat, but there’s still an itch to let the franchise mature and bloom into something else entirely.

Related: The 10 best couch co-op and versus games

The 2006 Prey was a bizarre but brilliant step into space with inverted gravity, strange but satisfying gunplay, portals, puzzles, and a whole host of aliens that stood between the protagonist and freedom. Prey 2 was a true sequel to the original, announced shortly after the release of the original, but development did not begin in earnest within Human Head Studios until 2009. Bethesda Softworks, acting as publisher, announced that this open-world take on Prey was cancelled formally in 2014. Between this cancellation and 2017, a new form of Prey took shape, but it simply doesn’t have the luster of the OG.

Steven Spielberg planned on breaking into the gaming industry with LMNO, where a narrative experience surrounding an alien would take the forefront. While other narrative and emotion-laden titles, such as Heavy Rain, wouldn’t come until far into the future, this title announced in 2005 was designed to evoke emotion. Electronic Arts was collaborating with Steven Spielberg on this title3 until it was officially cancelled in late 2010 — perhaps in an attempt to avoid an E.T. fiasco.

Possibly the most Chad-like move to ever exist, Hideo Kojima dropped a brilliant playable teaser (referred to as ‘P.T.’) and then decided to make the whole title disappear. With Kojima’s seemingly inseparable actor Norman Reedus, wonderfully deep scares, and a brilliantly imagined environment, it’s difficult to imagine that this title never fully came to fruition. Metal Gear Solid V: The Phantom Pain released, and Kojima announced his separation with Konami, apparently leaving Silent Hills in the residual fog.

The Blizzard of yesteryear was known for highly-polished experiences with deep lore, and the RTS StarCraft had taken the world by storm with its 1998 release. Starcraft: Ghost, announced in 2002, was to highlight the adventures of Nova, the blond-haired Ghost of the campaign. Recently discovered files allow players to test the barebone alpha of what Starcraft: Ghost was, and imagine what it could have been, but the brilliant Special Operative Nova never became fully realized.

The era of video games made this a mystery for gamers that was never fully investigated until years later. Constant development delays from developer Nihilistic Software, investigations into incoming console generations, and general mishaps all seemed to coincide in the worst way possible for Starcraft: Ghost. The results of which are still felt today: Blizzard has brilliant lore, and a staunch refusal to explore it further.

The Shangri-La of cancelled video games, Half-Life 3 was actually in development. Half-Life 3 was going to focus on procedurally-generated levels with a crafted narrative, where various routes and dangers were modified for each playthrough. Unfortunately, Valve’s astronomical expectations for game development, where it prefers releasing titles that can form an entirely new genre, was escalated with fans’ sky-high expectations.

Half-Life 3 was in development from 2013 to 2014, until officially cancelled by Valve. Fans point to Valve and its ethos as to why the story will never be concluded. The success of Half-Life: Alyx, and the fantastic inclusion of VR into the Half-Life dystopia, means that nothing is ever entirely off the table — including the Seven Hour War.