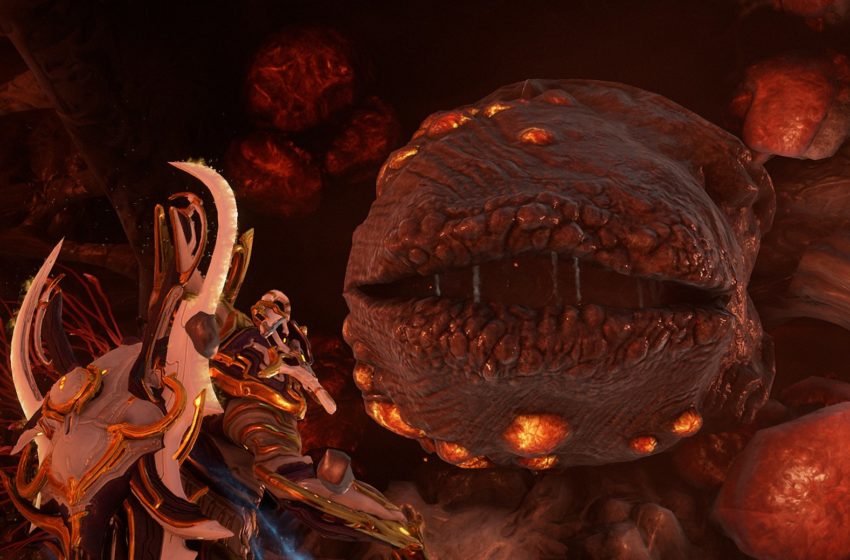 In addition to Helminth’s own abilities, you can Subsume a Warframe to obtain one specific Ability permanently in Helminth’s memory. You can then add that ability to as many other Warframes as you like.

Subsuming is the act of permanently providing a base Warframe into the Helminth’s biology. One Warframe can be subsumed every 23 hours. The Warframe can be any Rank, but you cannot subsume a Prime Warframe. It is, however, perfectly fine to add a new ability to a Prime.

All abilities you can subsume 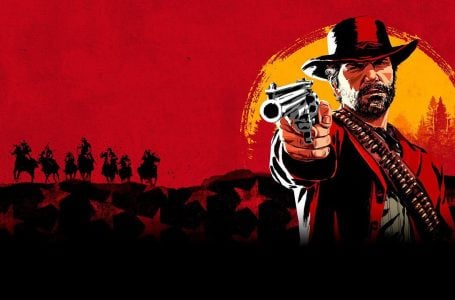