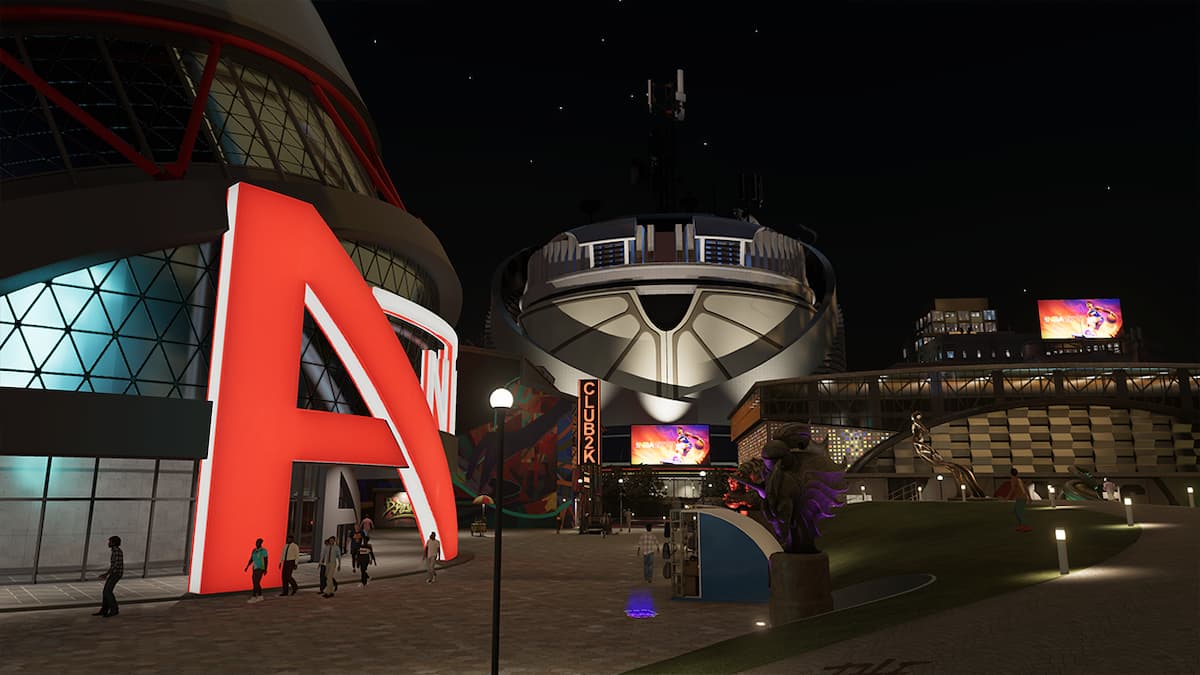 Much like in prior years, NBA 2K23 is bringing back badges. Badges are a vital part of any MyPlayer, as these items, when equipped and upgraded, give special boosts that can prove to be a major difference while playing online, or in MyCareer. So, what badges are in NBA 2K23? Let’s go over the full list.

Related: How to change shot timing in NBA 2K23

Here’s a look at the badges that are not returning for NBA 2K23: