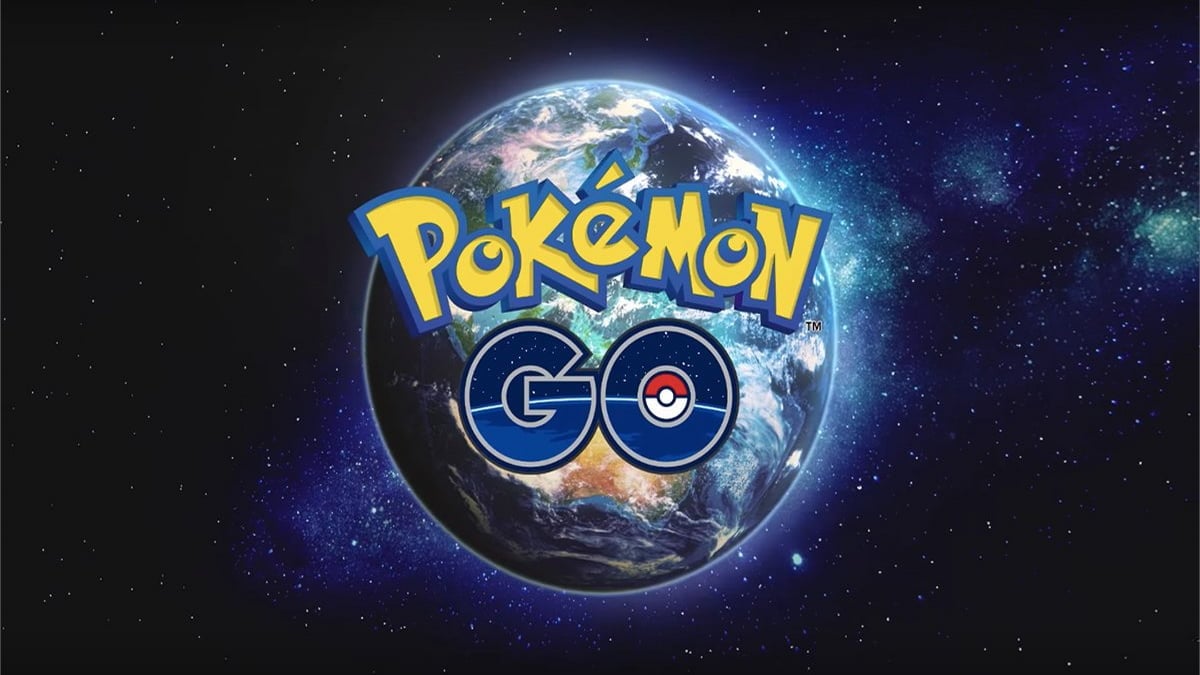 The Pokémon Go Battle Weekend Challenge has arrived. This is a timed research separate from the Special Research, featuring Giovanni, as he’s captured Latios, the legendary Dragon and Psychic-type Pokémon. You will have an opportunity to rescue this shadow Pokémon from him, and upon doing so, add it to your collection for Special Research. At the same time, you can choose how to spend your Battle League focusing on this timed research to receive multiple rewards. This guide covers all Battle Weekend Challenge Research tasks and rewards in Pokémon Go.

You will work through this challenge for Pokémon Go’s Battle Weekend. You can expect to face off against multiple Team Rocket grunts — Arlo, Cliff, and Sierra — and then eventually take on the boss himself: Giovanni, and his shadow Latios. Or you can go through the challenge and battle against other trainers. These are all the tasks and rewards you will receive as you work through the Battle Weekend Challenge Research.

After this point, you will need to choose: Raids, Grunts, and Gyms! or the Go Battle League.

Related: How to get a Super Rocket Radar for July 2022 in Pokémon Go

Rewards: One lucky egg, one star piece, and a Chansey encounter

Rewards: One lucky egg, one star piece, and a Chansey encounter