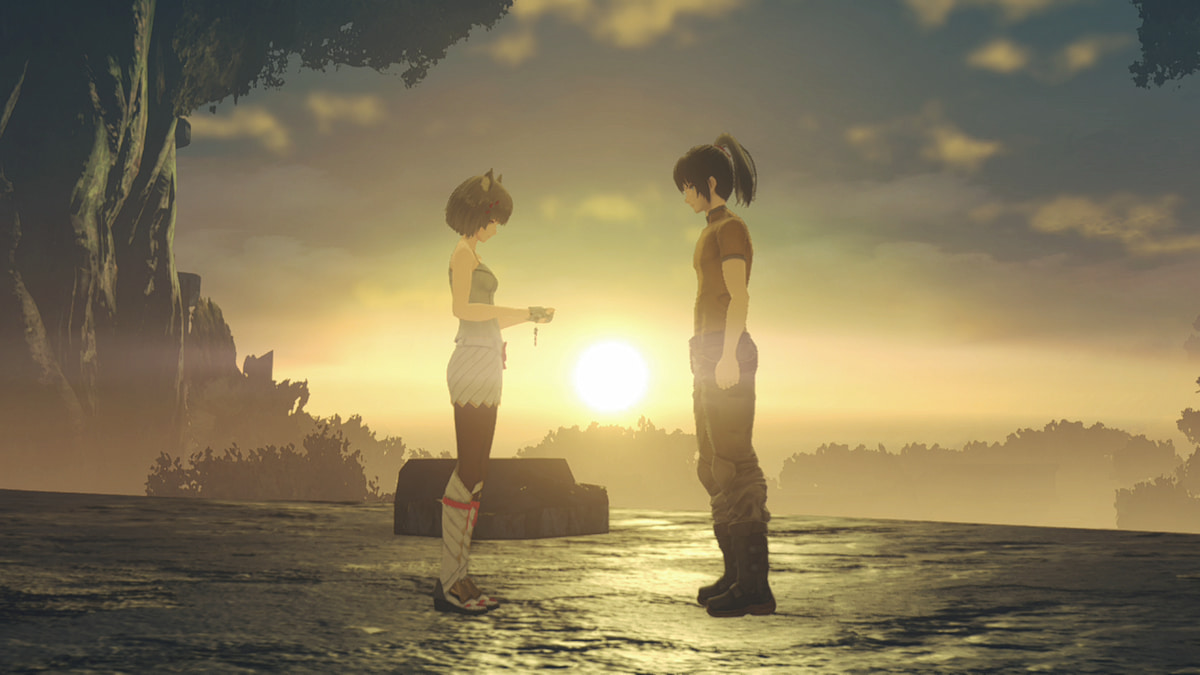 All buffs and debuffs and what they do

Buffs are status effects that provide a litany of beneficiary perks and stat boosts. Debuffs can inflict debilitating effects that disrupt or damage your group over time. Knowing what they are is key to navigating demanding boss encounters in Xenoblade Chronicles 3.

You can see which buffs or debuffs are currently active on the left side of the screen during a fight.

All buffs in Xenoblade Chronicles 3 and what they do

You can find a list of buffs and the symbols representing them in the menu screen Combat tips section. Here is the full list:

All debuffs in Xenoblade Chronicles 3 and what they do

Like the buffs, you can find the symbols representing each debuff in the Combat tip section of the menu. Learning these debuffs will help you avoid danger when you run into them during a tough battle. Here is the full list:

Knowing which buffs and debuffs to use and avoid will be necessary to take on the tough bosses and Unique Monsters that roam the world of Aionios in Xenoblade Chronicles 3.