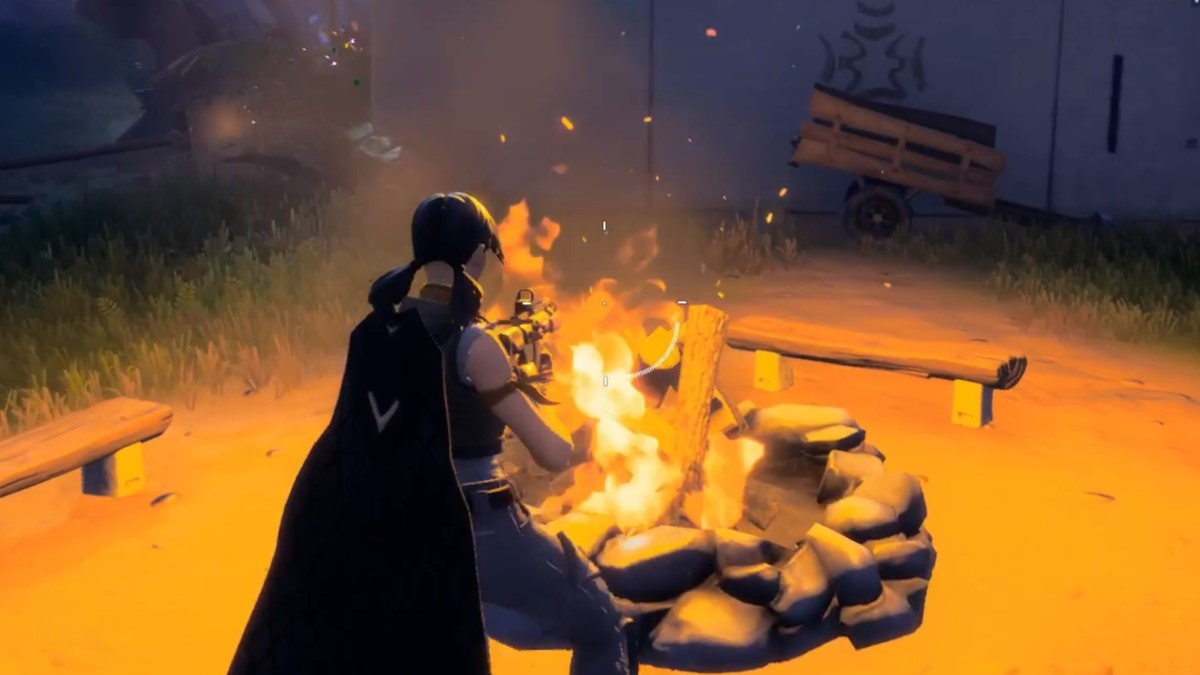 There are many campfires on the Fortnite Chapter 3 Season 1 map. Despite there being so many, it can be difficult to find one when you need one, whether you’re after healing, or if you want to light one with icy feet for a quest. It’s good to know which areas have a lot of campfires, and which don’t have so many. The numbers on the map below indicate how many campfires can be found in each area.

Around Sleepy Sound, there’s one campfire at the Lofty Lighthouse, one among some rocks to the west of the town, and three spread along the riverbank.

There are five campfires close to the coast north of the Unremarkable House.

There’s one campfire on each side of the building.

Three campfires can be found on the riverbanks near Coney Crossroads, and one at the rear of the town’s southernmost house.

There’s one campfire on the island, one on the south side of the hill, and one south of the buildings.

There are two campfires near Happy Camper (northwest of Loot Lake), one on the Loot Landing island in the middle of Loot Lake, three in Frosty Fields, and one south of Puddle Pond.

There are five campfires to the north of Sanctuary, four to the south, and one on an island to the northeast.

There are five campfires spread along the beach which stretches all the way up the east coast and around the lagoon.

There’s one campfire northeast of town on the riverbank, one at Seven Outpost I to the southwest of town, and one in the yard of the house behind the outdoor leisure store in the center of the town.

The Butter Barn has a campfire, as does Arid Acres. There’s also one between Rocky Reels and the bridge to the east, and one near the northernmost building of Rocky Reels itself.

There’s one campfire near and another on the Tow-Away Beach to the east of town. And there are two more on the south side of the town.

There are seven campfires spread along the river that runs through the canyon, plus there’s one in the yard of the condo on the northeast corner of town, and another at Seven Outpost IV.

There are four campfires spread along the beach that runs along the south coast.