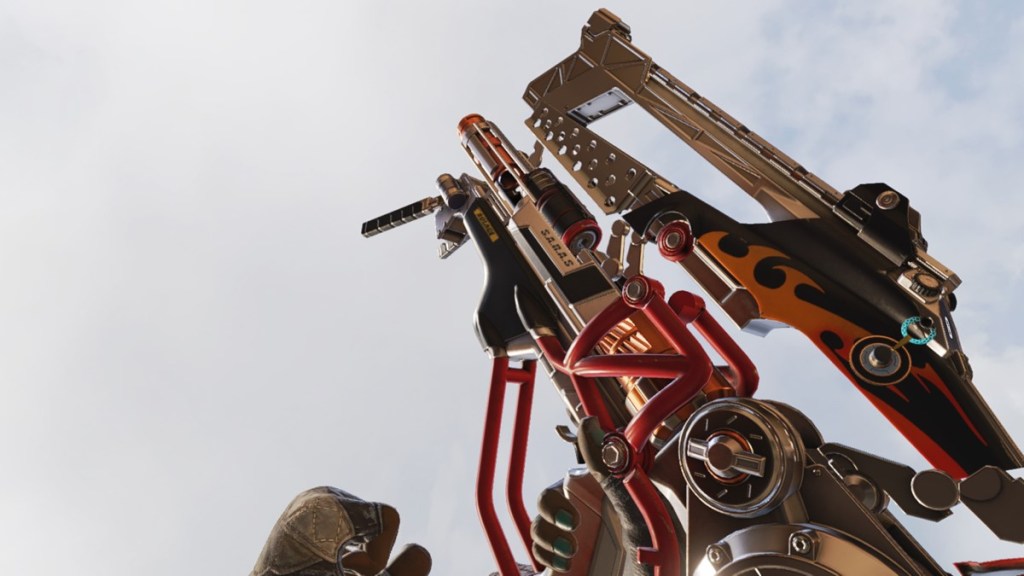 The L-Star got a major rework at the beginning of Apex Legends Season 10: Emergence, but where it fell in the meta didn’t end up being quite what the developers wanted. The gun became extremely dominant in Arenas, which gave it time to shine, but it also often overshadowed the other weapons. The Evolution Collection Event patch has made a new set of changes to the L-Star, and if we are honest, most of them are nerfs. Let’s take a look at the second rework for the L-Star in Season 10.

All changes to L-Star [Energy, LMG]:

The maxed-out price is the same, but the base cost has increased, pricing it out of the first round. There is no change to the price of the Level 1 Upgrade.