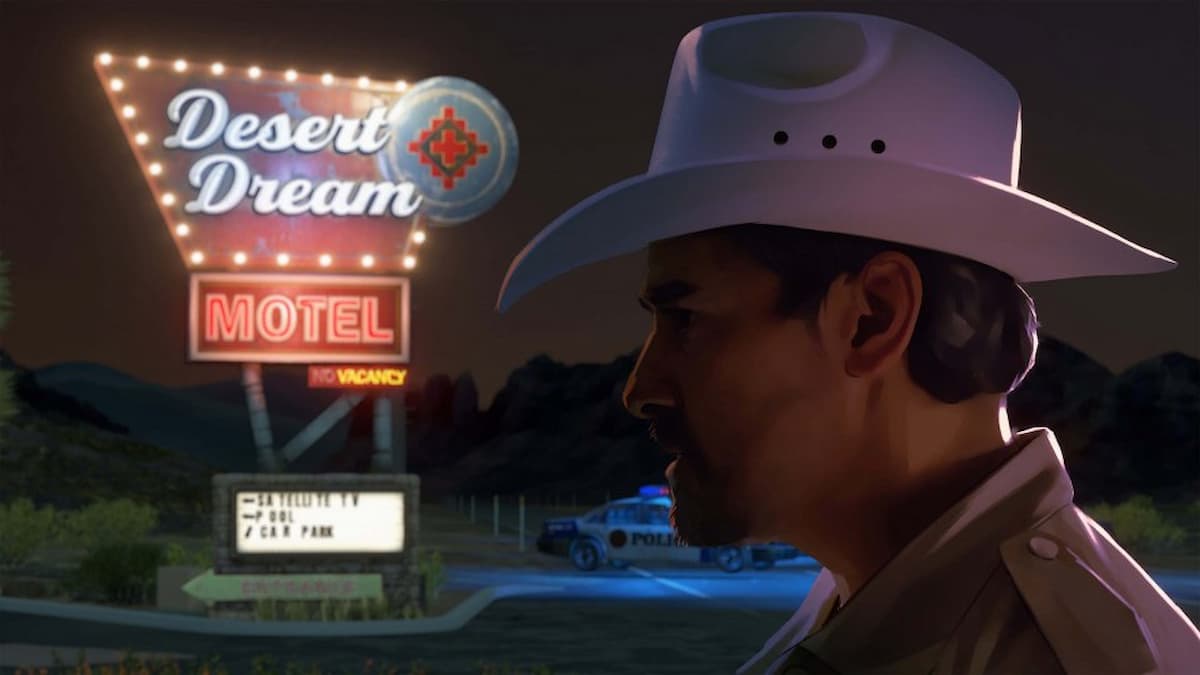 Chapter 3: Small Seconds in As Dusk Falls will decide the final turnout for the hostage situation at the motel. Between who lives and dies and the different characters’ relationships with each other, a lot will be decided in the final chapter of the first book. Here are all the crossroad decisions you can make in As Dusk Falls Chapter 3: Small Seconds.

Related: All Chapter 2: Economics 101 Crossroad Choices in As Dusk Falls

All As Dusk Falls decisions in Chapter 3: Small Seconds

Who is still here?

Your choices in the second chapter will decide who is still in the motel. Dale can be alive or dead, same with Joyce, and one of Michelle, Jim, or Zoe could have been let free.

If Michelle was shot and is still here, she will die in the early parts of this chapter. At this point, you have a choice to reconcile with her after she cheated on Vince or not. Regardless of how you handle it, she will die since she did not go to the hospital.

Tell Sharon about the pager?

The Holts’ mother, Sharon, will appear after a bit and give you a chance to tell her about Dante’s pager or not. If you tell her about it, she will send both Vince and Jay to look for the black book in the truck.

If you don’t tell her, Jay and Vince will sneak out to find the book themselves. Regardless of what happens, Sharon will learn about the book and use it to get money if she escapes as a fugitive later.

This decision will decide who Vince gets into a fight with near the end of the chapter.

The motel will then catch on fire, and you need to escape either alone or with Zoe if she is still here.

Is Thorne alive or dead?

In a flashback, Bear will wake up Jay to help him bury Thorne’s body, with whom he got into a fight and supposedly killed. However, after covering his body, he will wake up. If you help him escape, he will be alive later in the story, so Jay will not be wanted for his murder. If you bury him alive or Bear kills him, the FBI will try and get you to confess to killing him.

Save or leave Bear?

After the situation with Thorne, Bear will attempt to hang himself in the barn. If Jay cuts him down, he will be in a hospital for the rest of the game and will place flowers on Dale’s grave at the end. If you leave him to die, he will be buried alongside Dale. Neither option has a significant impact on the story besides the ending screens.

Fight with Dante or Tyler

If you told Sharon about the pager, Dante will attack Vince in the pool area. You can either fight him off and make him electrocute himself in the bathroom or let him electrocute Vince to death.

If you did not tell Sharon about the pager, you will fight Tyler. If you win, Jay will hold a gun up to you, and you have a chance to convince him whether he will shoot Vince and kill him or not. If you lose, either Tyler will drown Vince, or Jay will save him.

Who the Holts take as hostage

If Vince is still alive, you will have a chance to convince the Holts to take him instead of Zoe as a hostage when they leave. This decision will lead to the next chapter of the game.