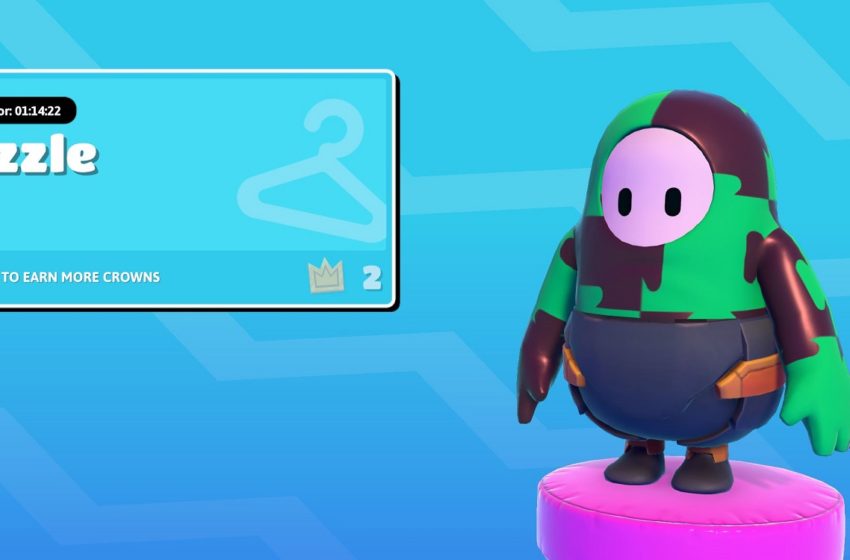 Like any other battle royale, Fall Guys: Ultimate Knockout sure has some very zany cosmetics for players to obtain and equip. However, unlike most games in the genre, the game does have a ridiculous amount of skins releasing during its first season. Of course, it will be hard for completionists to keep track of what you have and what you still need to unlock. So, let’s take a look at all of the possible costumes that you can unlock during Season 1.

A recent leak showed off the likely outfits that will make their way to the in-game store. Although it looks like a lot, the image shows each outfit’s bottom and top half separately. Those not available now haven’t been officially named, but it’s clear what most are.

Related: When does Season 1 of Fall Guys end?