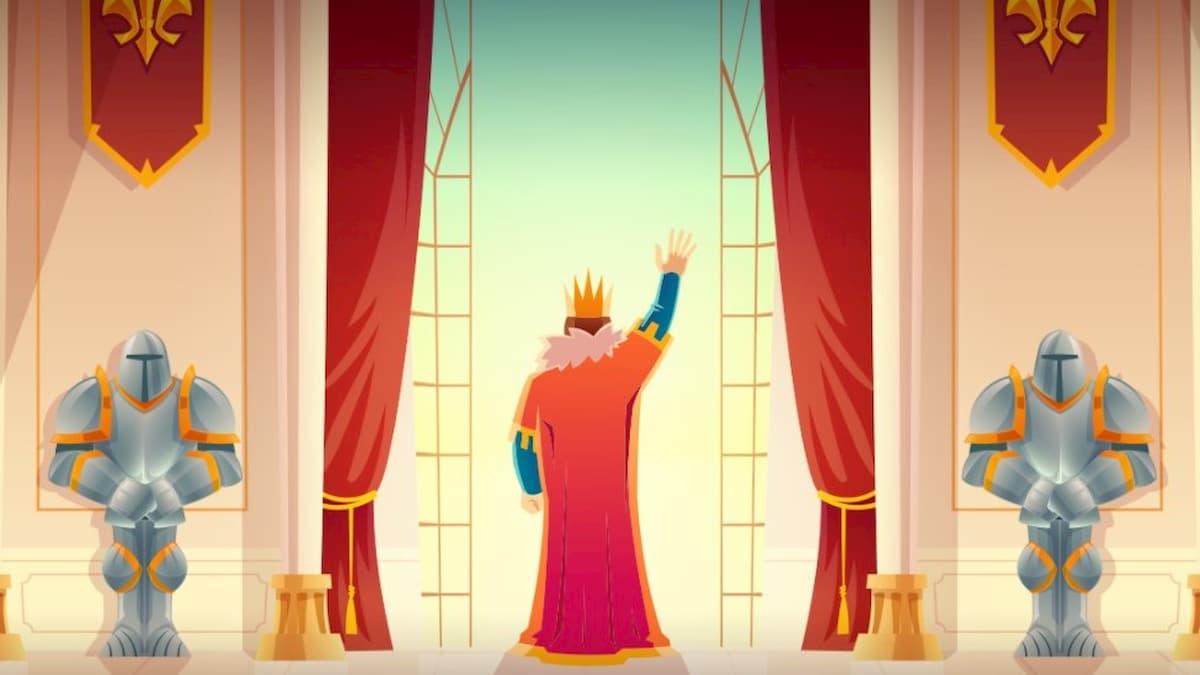 The royalty update in BitLife gives you the chance to become the head of a monarchy and rule over the entire country. You have many responsibilities, and it gives you some new ways to play the game, along with plenty of wealth. But only select countries have a royal family you can be born into it or marry someone to join the family.

Here are all of the countries that have the chance for you to become royalty or your character could marry into if they become famous.

When you start a new life, make sure to have them be born in any of the above countries for the chance for them to enter into royalty. The same goes for if you want your character to marry into it. Before you can receive an offer from any royal family member, you have to become famous. Royal characters won’t find you quite as impressive if you’re a commoner, unfortunately.

There’s a lot you can do as a royal character, but it all comes with consequences. If you do enough negative things, your people will lose respect for you, forcing them to exile you or start a revolution. But who can resist the massive amount of money and prestige that comes with entering the royal family? There are several helpful assets come with joining the royal family and plenty of politics, too.