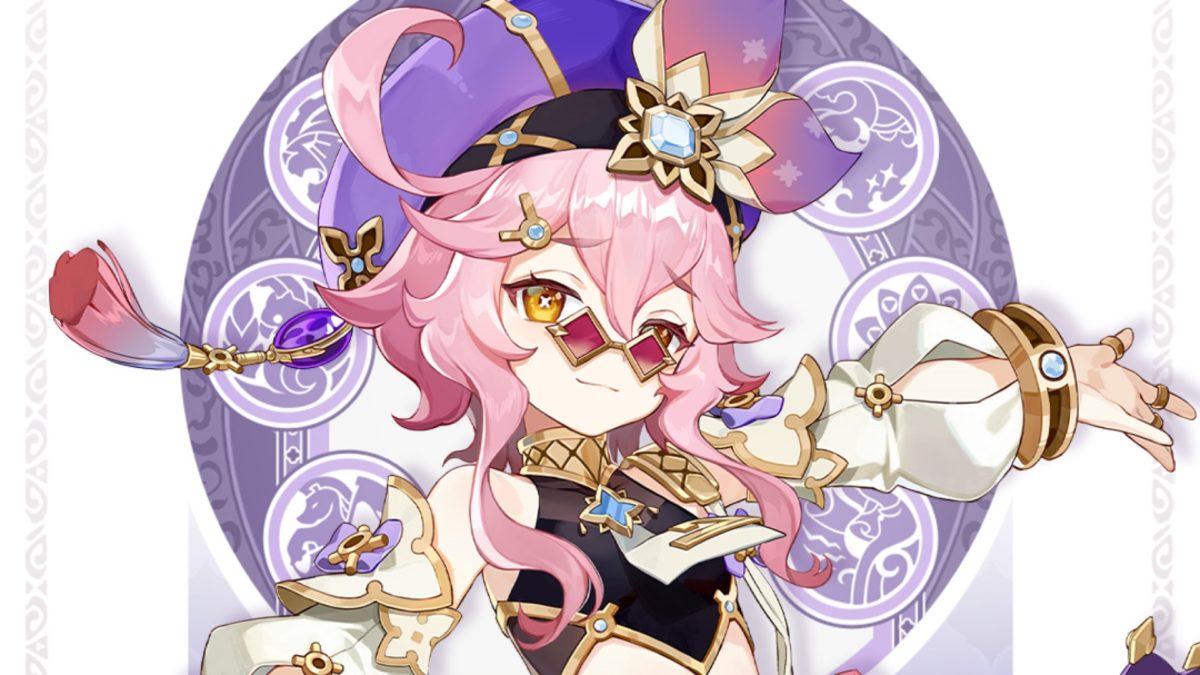 Dori is a 4-star character in Genshin Impact coming to the game in Version 3.0. This character wields a Claymore and is of the Electro element, and will become the second Electro healer in the game. Her arrival comes soon after Kuki Shinobu’s arrival in the game, giving you two options to choose from in terms of Electro healers. She’s also the only non-Dendro character to be added in Version 3.0.

Dori will be obtainable on the Character Event Wish banner as a featured 4-star character, dropping more often. As of this writing, Dori is not yet released and will release sometime in Version 3.0 before becoming unobtainable after her banner ends.