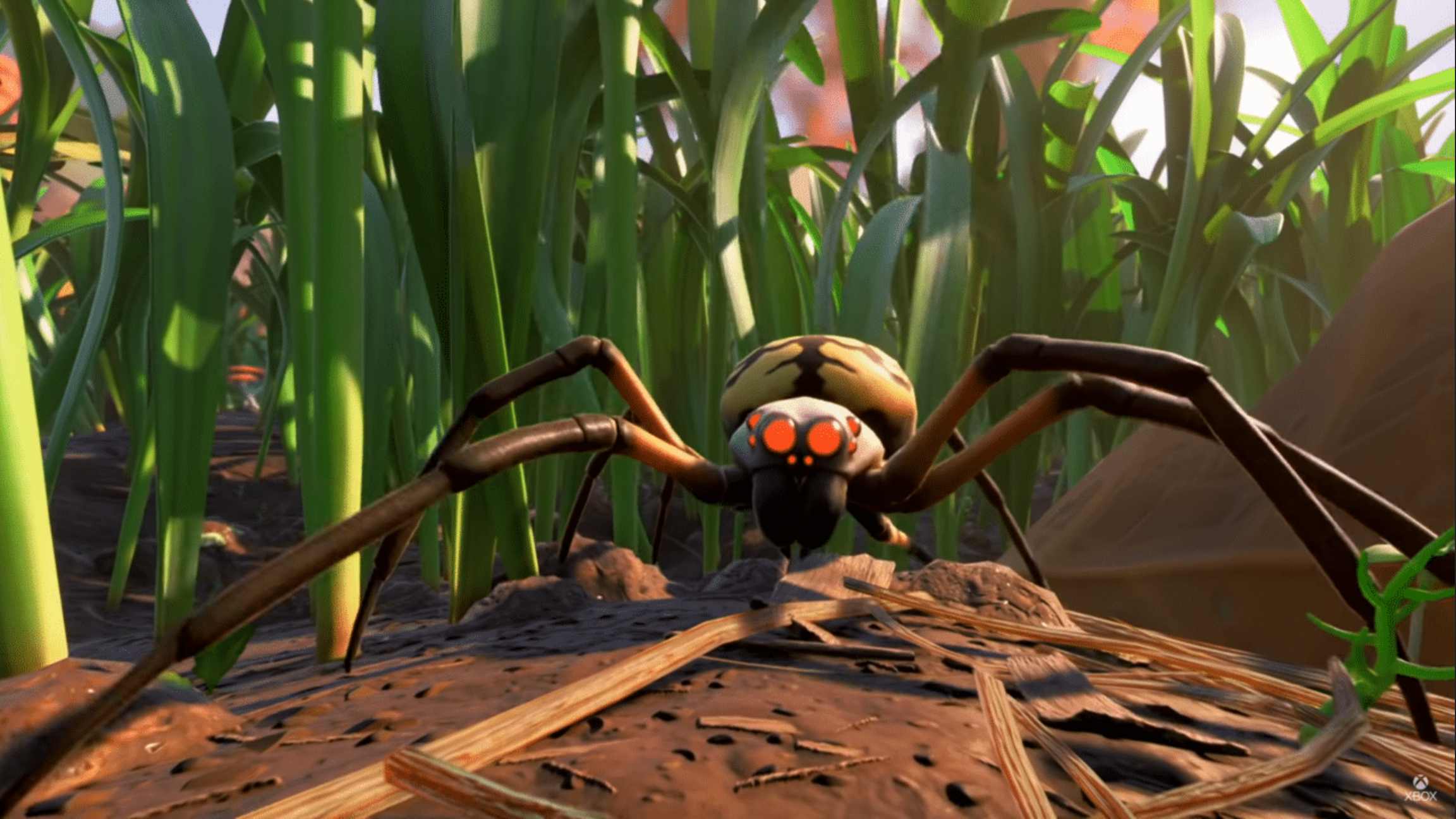 As you try to survive among the dangers of your backyard in Grounded, you are going to have to fight off a lot of different bugs that attack you. These once-tiny critters have become full-scale monsters since you shrunk down, and many of them are not to be messed with unless you are prepared for it. To help you with this preparation, we have made this guide for all the enemy bugs you will face during your time in the game.

There are two types of enemy bugs: Neutral and Aggressive. Neutral bugs are docile unless provoked, in which case they can turn on you to fight back. Aggressive, as you can gather, are the bugs that will attack you immediately without even so much as a warning. There are other bugs besides the ones on this list, but none of them will attack you, even if attacked first. Since they aren’t even enemies though, we are not including them on this list.