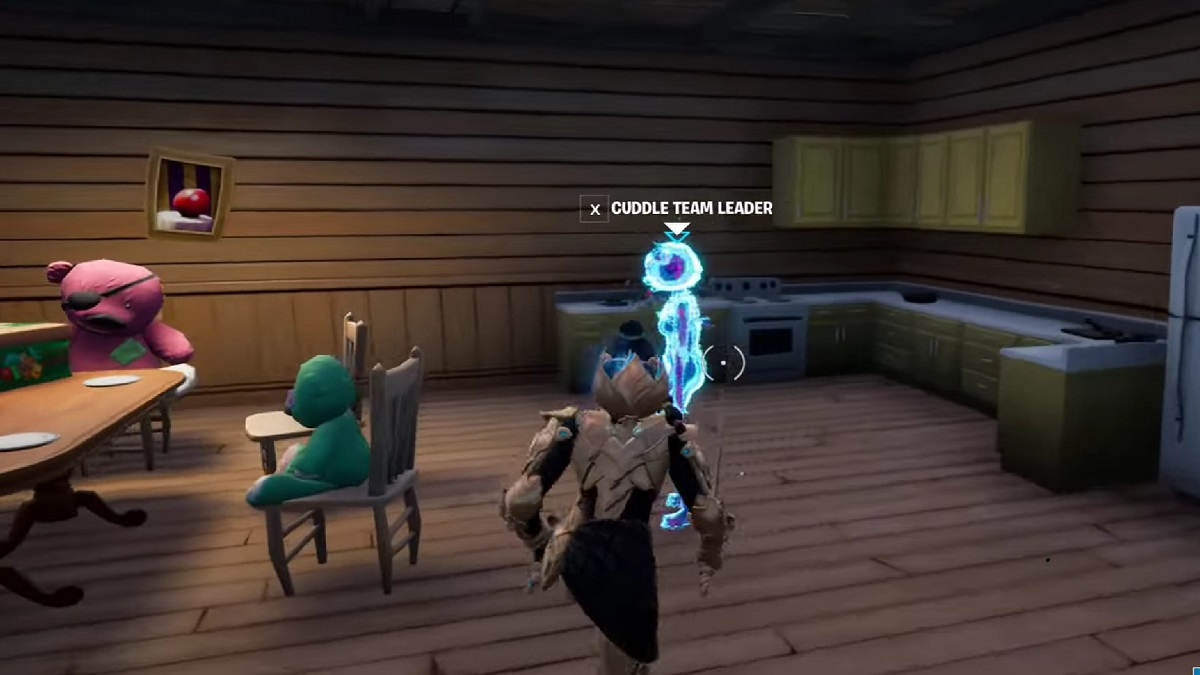 Chapter 3, Season 1 of Fortnite, has introduced six new Mythic Weapons to the game. These are scarce weapons that can only be acquired through interacting with specific NPCs. Most of these will cost you Gold Bars, except one which is a reward for defeating the Foundation. The location of these NPCs are mentioned below:

As of now, there are five mythic weapons in the game; however, more weapons will be added in the future.