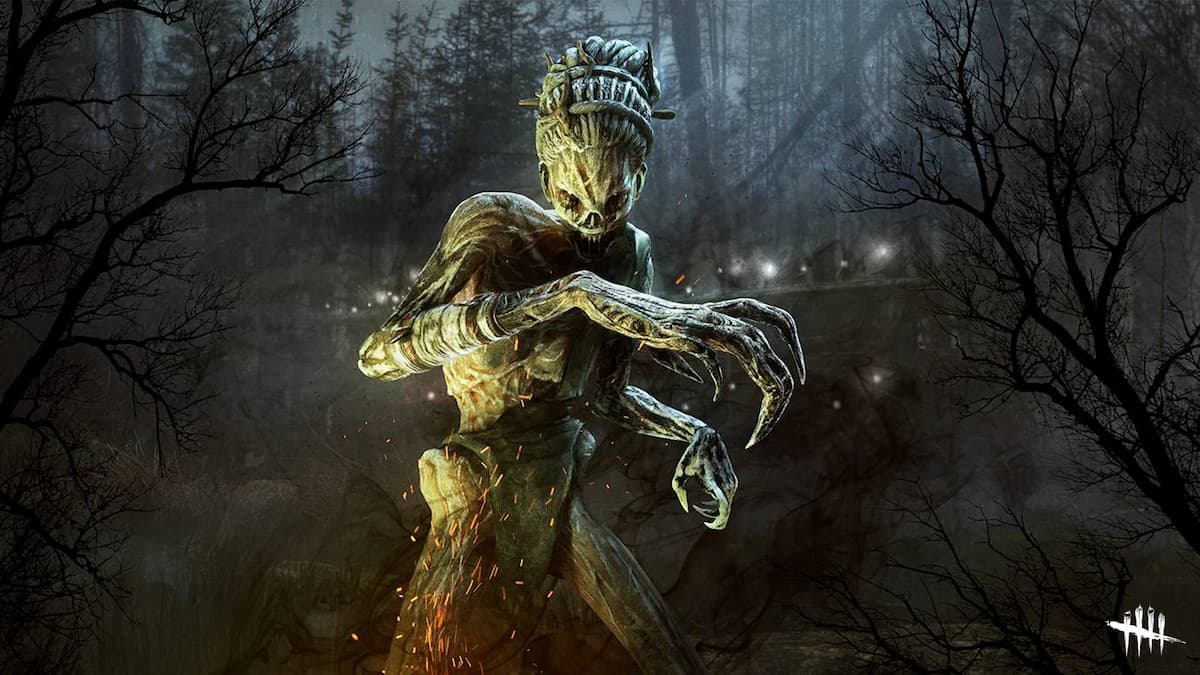 No matter what Killer you choose in Dead By Daylight, you are the apex predator in the game. If a Survivor gets anywhere close enough, you can chase them all around the map until you finally catch up and punish them for existing. While you definitely have the upper hand, you can tip the scales further in your favor with good perk choices. Hex perks are one of the game’s stronger options for this but can be deactivated by a Survivor cleansing the Hex Totem. Here are all perks in Dead By Daylight that affect Hex Totems.

Related: All Boon Totem Perks in Dead by Daylight

Every Hex perk for Killers in Dead By Daylight

All of the perks below will be active as soon as the trial begins. As the Killer, you will be able to see all totems that are Hex Totems by their white aura, but if any Survivor cleanses it, they deactivate that Hex perk.

Hex: No One Escapes Death

Hex: The Third Seal (The Hag)

Hex: Thrill of the Hunt