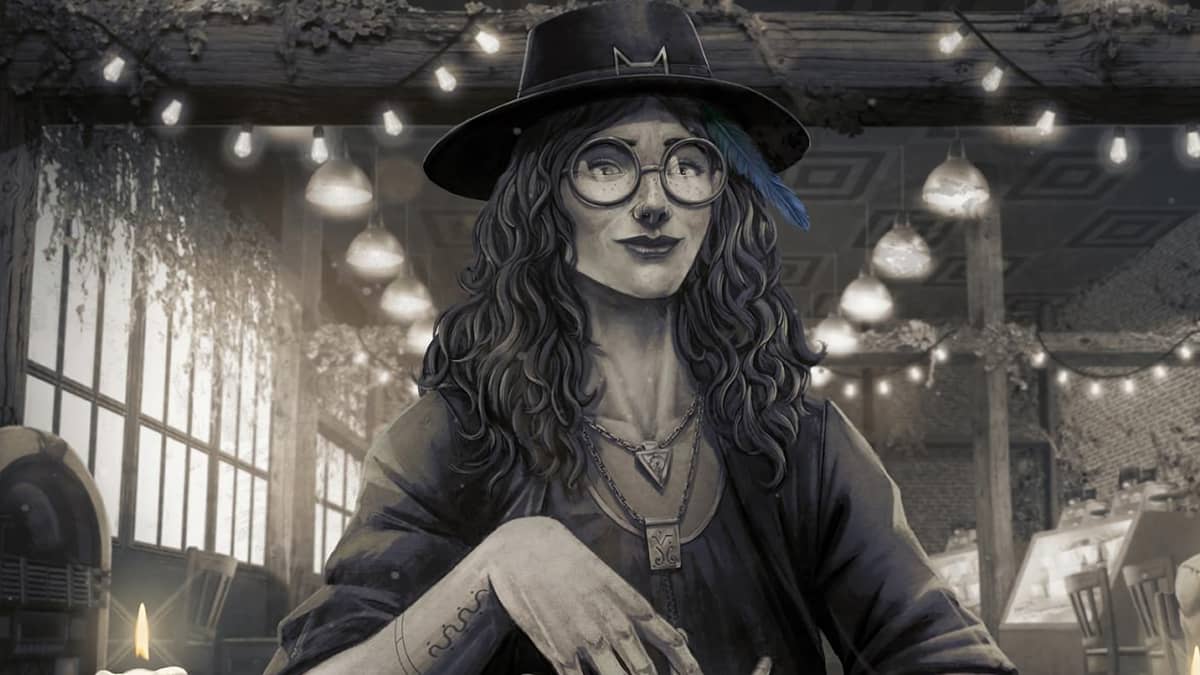 For a very long time, the totems in Dead by Daylight could only be used by killers. These totems are known as Hex Totems. Much like regular Perks, they impacted gameplay but can be removed if a survivor cleanses the totem. However, once Mikaela Reid was added in October 2021, survivors are now able to make use of totems themselves as long as they have the Perks to do so.

Totems used by survivors are known as Boom Totems. However, there are two differences between Boon and Hex Totems. First, only one Boon Totem can be up at a time compared to Hex Totems which are capped at a maximum of four. Second, unlike Hex Totems where they impact the entire map, survivors have to be within their range in order to gain the bonuses of the Boon Totem. Currently, there are three types of Boon Totem Perks in the game.

Related: How to level up Evil Within as The Shape in Dead by Daylight

Now that you know all of the Boon Totems, you’ll be ready to take on all of the challenges in the game. Whether that means finding all the Discordance tomes or unlocking all of the shareable perks, there is plenty to do in the hit game.