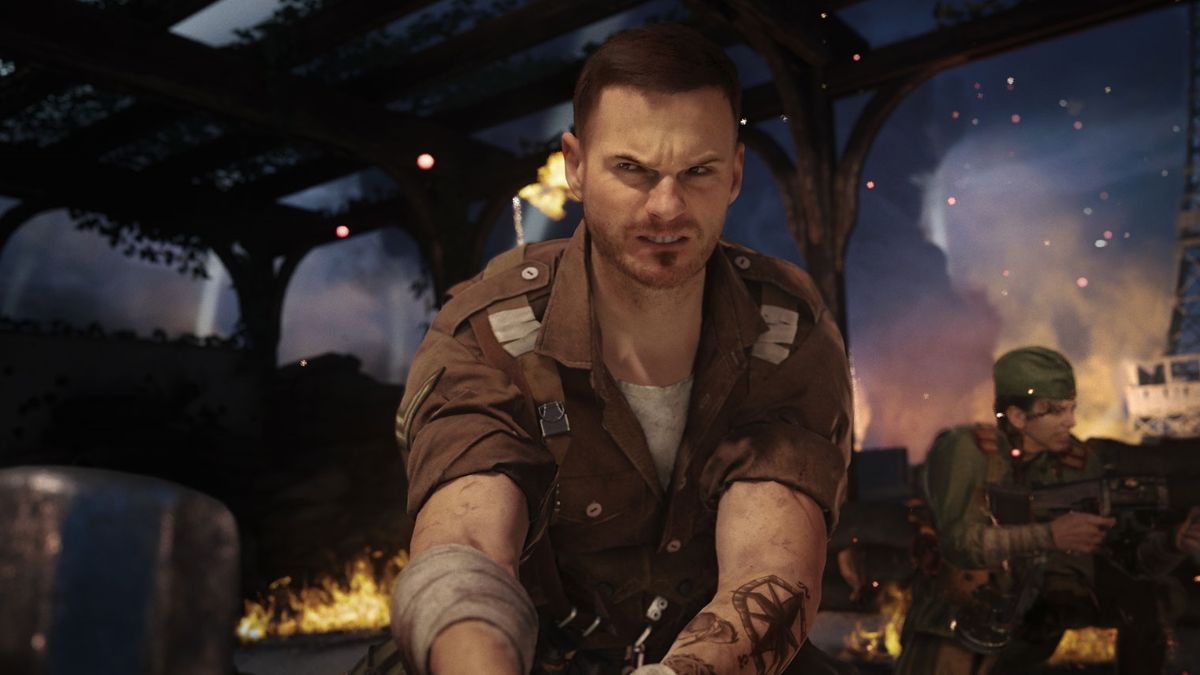 Call of Duty: Vanguard will offer tons of content from day one with over 20 maps across all of its multiplayer modes. Featuring locations all over the world during the World War II era, every environment is destructible and brings a more tactical element than previous entries in the series.

To be more specific, Call of Duty: Vanguard will be offering 16 traditional-style maps and four different 2v2 Dogfight maps. Here are the maps we know are in the game right now.

When the open beta launches on September 10, we will give you more information on each map that’s available. The other 15 maps haven’t been announced as of the time of writing. When the full game releases on November 5, we’ll list and briefly break down every location available from day one with an update to this post.

During Call of Duty: Vanguard multiplayer reveal stream, Activision has said that “the state the map starts at is going to look different than the state that it ends at” due to the destructible environments in the game. You’ll have to think on the fly tactically to determine which cover is safe and which is completely wrecked. It should make Call of Duty matches more dynamic and exciting in Vanguard.