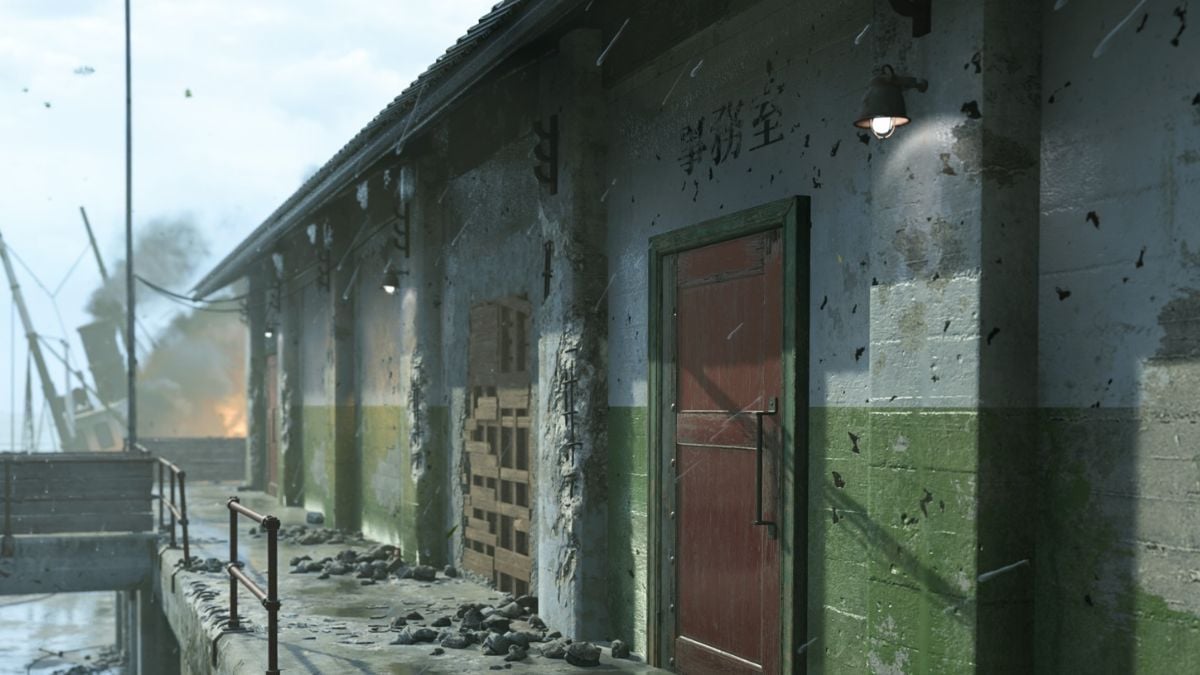 Finally, following the footsteps of classic Battlefield games and Rainbow Six Siege, Call of Duty: Vanguard will be introducing destructible environments to the series. Now, you can plow down a room with bullets like Scarface. Here is how they work and how to create maximum destruction to the game’s maps.

In the Call of Duty: Vanguard multiplayer reveal stream, Sledgehammer Games explained how the destructible environments work. Your bullets can affect the potential cover you can use in the map.

“When you first shoot something, and it reacts to it, now you start feeling a little more creative about what you want to do with that,” Matt Abbott, the Associate Art Director, said. You’ll be able to shoot glass to go down to a lower platform, and your bullets can tear up a wall, leaving your cover more exposed than before. Campers won’t be able to stay in one place for long until they have to pick another spot.

“When you’re taking cover behind something, they can also flush you out,” explained Abbott. “You start seeing this stuff getting shredded.”

In addition, the tactical sprint is back, allowing you to run through fragile walls. You can surprise the enemy with your unexpected appearance.

Destructible environments have been integrated into every single map in Vanguard, and the caliber system will be ever more important in this installment of Call of Duty. “The heavier the caliber, the more it’s going to change the look of the walls,” said Abbott.

You’ll be able to experience the destructible environments in the upcoming beta and the full release when Call of Duty: Vanguard releases this November.