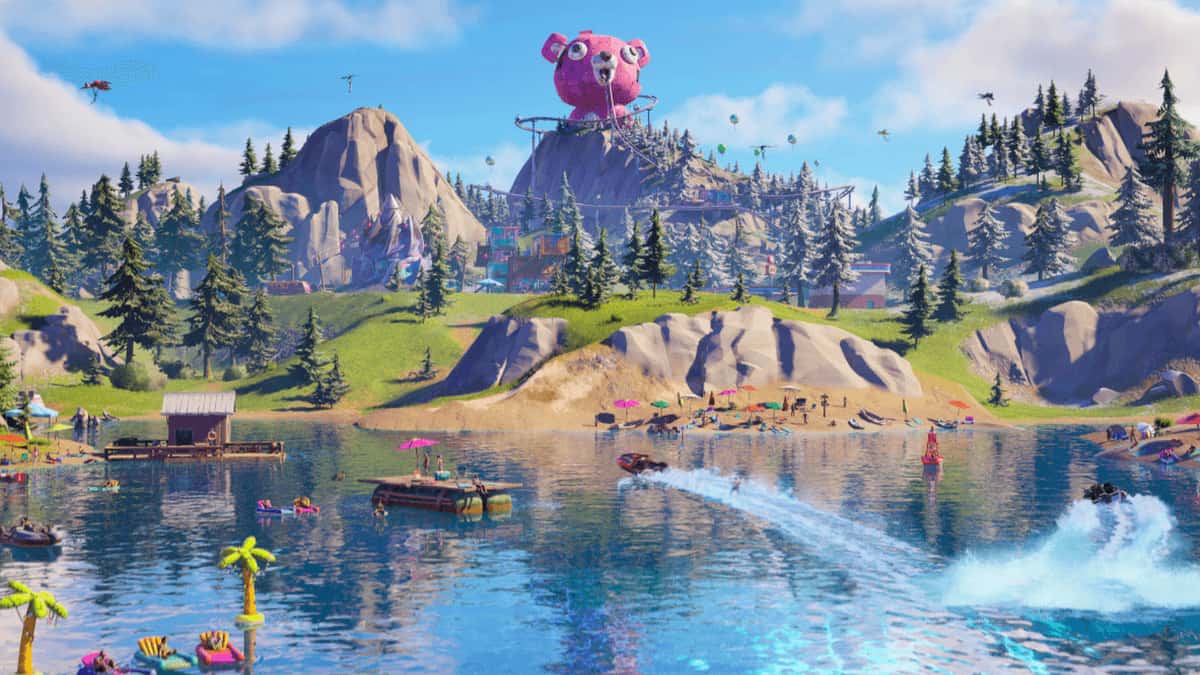 It’s essentially guaranteed that each new season of Fortnite will bring along never-before-seen places to its ever-changing map. For Chapter 3 Season 3, the battle royale keeps several points of interest from last season intact, while also supplying a brand new biome and a few new points of interest. So, before you dive into this altered map, here’s every new location that’s come to the latest season.

All new locations and points of interests

A new biome and Reality Falls

As first revealed by proven Fortnite leaker and Twitter user_FireMonkey, the biggest addition is a mystical biome in the southwest section of the map. The area is a massive forest that revolves around Greasy Grove, but also hosts a group of new landmarks and one POI named Reality Falls. This POI is set directly west of Tilted Towers and is centered around the gigantic Reality Tree.

North of this new biome, players will discover that Command Cavern is now a party hub called Rave Cave. The location holds much what the cavern has left behind, but now features a concert venue and railway system for the unvaulted Baller vehicles.

Although it isn’t exactly a new location, Chapter 3 Season 3 provides players the opportunity to slowly rebuild Tilted Towers after the havoc wrecked on it last season. Thus, you should expect new structures to be inside the POI as weeks pass, making it feel brand new again.

Speaking of the island’s latest additions, the season brings in three new weapons players can pick up by looting chests or searching on the ground of POIs and landmarks. Of course, this has also resulted in a number of items from last season being vaulted, such as the LMG and the heavily beloved MK-Seven Assault Rifle.