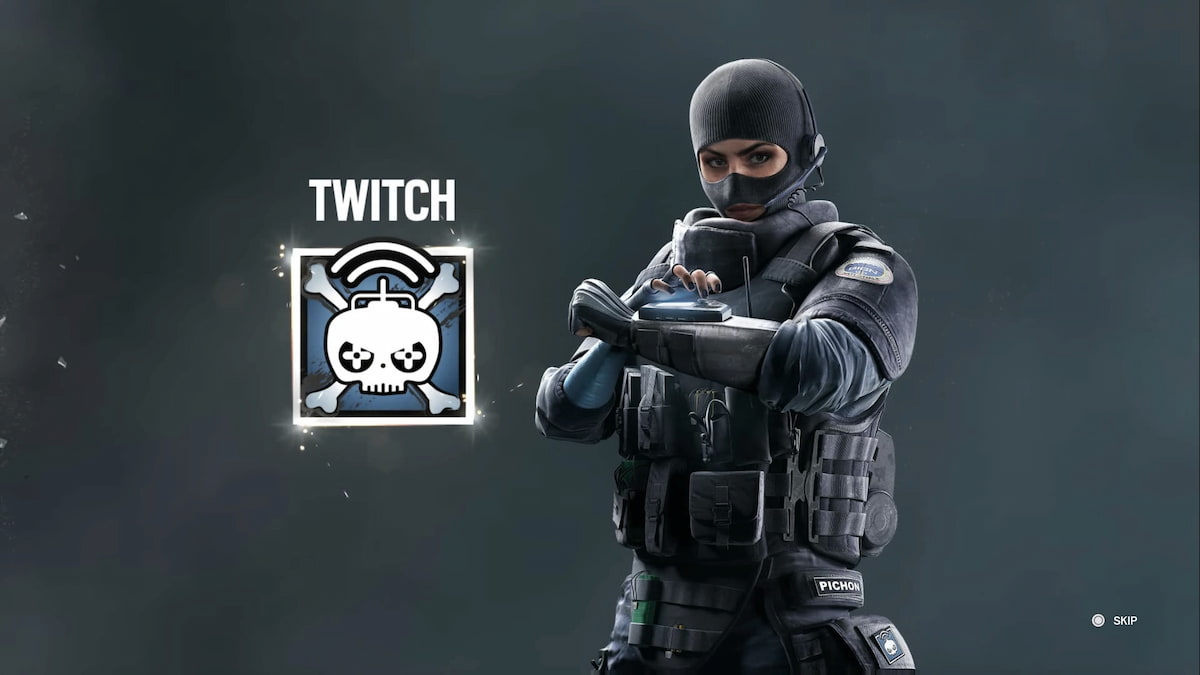 Each Operator in Rainbow Six Siege has a distinct loadout that makes them viable for specific playstyles. Some have an LMG, while others have an SMG, shotgun, or something completely unique. If you like to play using a certain weapon or need to get kills with a weapon for a challenge, then you need to know which Operators use it. This guide covers every Operator with a marksman rifle, allowing you to quickly choose the one you prefer before a round starts.

All Attackers with a marksman rifle

Related: All Operators with an assault rifle in Rainbow Six Siege

All Defenders with a marksman rifle

How to equip a marksman rifle

We recommend going into the Operator menu from the home screen in Rainbow Six Siege, selecting each of the Operators listed above in turn, and equipping them with their marksman rifles if you need to use them. While you can swap out equipment before you start a round, this is difficult because you have limited time to do so. However, if each Operator is already equipped with their marksman rifle, then you can select them as a round starts and know that you’re using your desired weapon. This also allows you to switch out any attachments on the marksman rifles so that you’ve got the setup you prefer.

Is the marksman rifle the best weapon in the game?

It’s incredibly difficult to rank one weapon above all the others in Rainbow Six Siege. However, you can try out every Operator and their weapons in the Shooting Range to get a better idea of what works well for you. Jump into this feature and start firing a few rounds at the targets to see your recoil and damage stats. You can then adjust the way you fire to try to deal more damage and hopefully improve your performance in the next round.