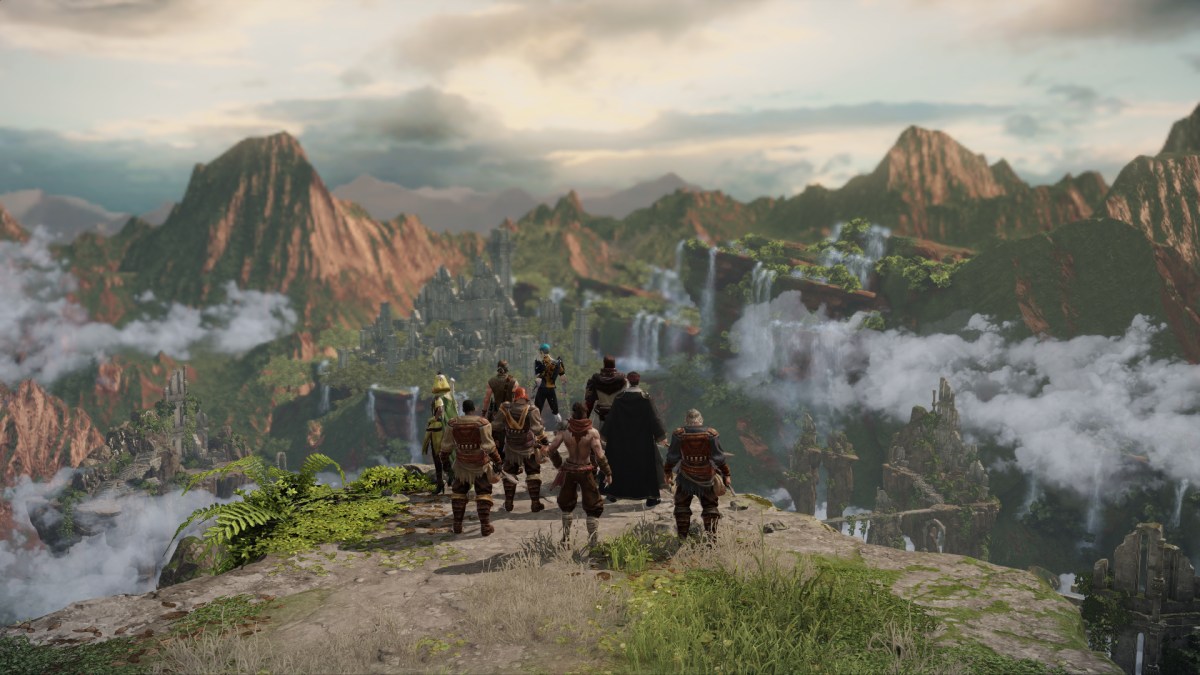 As players first set foot into Arkesia and escape the happenings of the prologue, Prideholme is established as the first core city that they will be returning to in between their adventures. Their first visit to the city introduces many of the MMO’s side-mechanics, including shops, gear repairs, pets, mounts, rapport, and more.

What isn’t fully explained to the player, however, are Mokoko seeds, their collection, or their purpose. When players first notice one on the ground and pick it up, they unknowingly sign themselves up for a game-wide easter egg hunt, where they might just end up getting lost in all the seeds.

Related: What are Mokoko Seeds in Lost Ark and all Mokoko Seed rewards

Walking past Prideholme Cathedral, players will likely notice their first Mokoko seed beneath the large tree to their left, next to Prideholme’s vista point. While not particularly well-hidden, it’s nestled in the undergrowth straddling the tree, and its silhouette will glow when moused over.

An early quest in town involving Neria will quickly attract players to her tavern. Lying on the ground to the right of its doorway is Prideholme’s second Mokoko seed.

Seed 3/9: At the foot of the lion statue

Having found their first two collectables, players might feel inspired to scan the town and look for more. Fortunately, they won’t have to look too far, as this next seed lies out in the open at the center of the park, not far from the previous seed.

Seed 4/9: Behind the tree next to the fountain

Not long later, a quest regarding Bard Lunepon and showing emotion will bring players back to the park. Players wise to the Mokoko seeds’ hiding habits are likely to scan the town’s edges for shining seed silhouettes, quickly coming across this particularly shy Mokoko.

Seed 5/9: In a garden behind Traveler Kadin

This seed is comparably well-hidden and a bit more out of the way than most others in Prideholme. For players keen to their surroundings, however, its visage can be seen peeking out from behind a set of flower pots near a residential house.

Seeds 6 and 7: In the farmland

Later on, Neria may send the player to the southern farms on a few ingredient-gathering errands. There, nestled in between fields of grain, players can find a pair of Mokoko seeds nearly in plain sight.

These two seeds are peculiarly well-hidden, and are potentially the biggest draw for players to this guide. Included this early in the game’s seed-centric collectathon, developer Smilegate demonstrates that they are willing to pull no punches when it comes to making Mokoko seed hunting a complex task.

Later on in Prideholme’s questline, players can re-enter the cathedral. At the back, to the left of the altar, players can seemingly walk along a zig-zagging path of presumably nothing to a hidden room holding the final two Mokoko seeds.