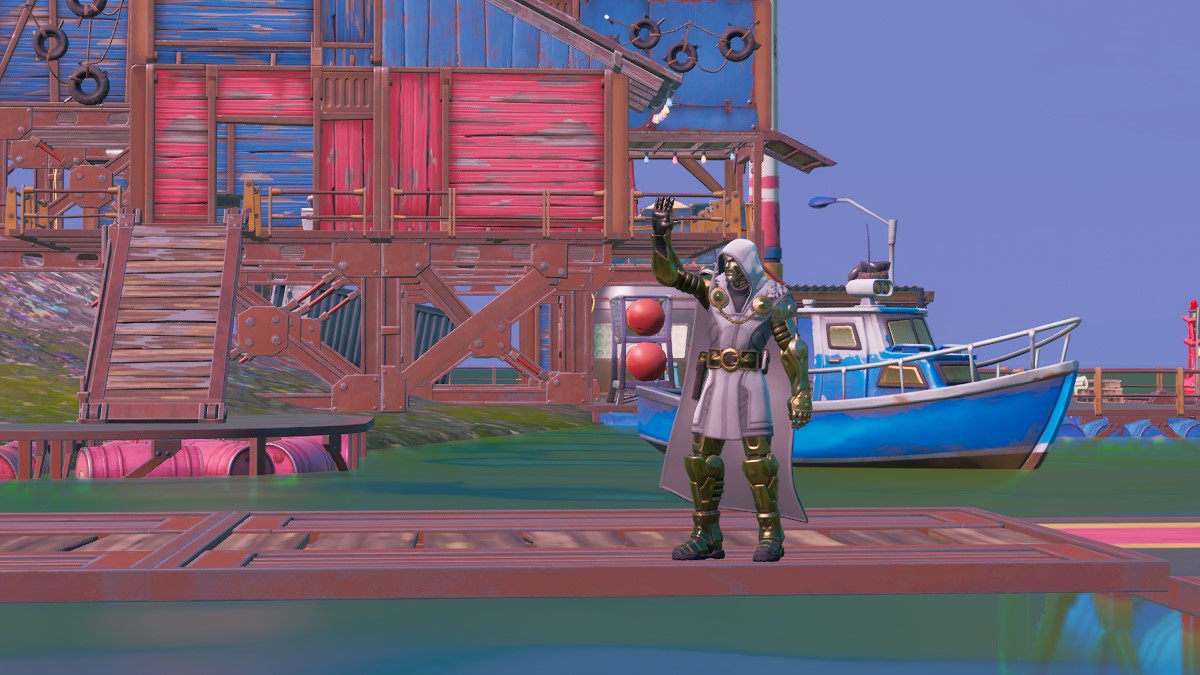 One of the challenges in Fortnite Chapter 2 Season 4 Week 11, for the XP Xtravaganza Overtime challenges, is to use rifts. It’s a squad challenge split into three stages. Rifts can be a tricky one, as they don’t spawn in the same places for every match, but they do have a rotation of fixed locations that they might appear.

On the map below, you can find red arrows points to the places where Rifts tend to spawn, which will help you to track them down in the gam.e.

You can also hop in Choppa and quickly travel from place to place, using any Rifts that you see. You won’t be able to use the same Rifts more than once in a match, as they will close shortly after you use them.

It’s a good idea to jump in a Rift, then slowly scan the area below you as you drop back down to see if you can spot another one from the air. If you are in a Squad, then any Rift taken by a squadmate will also count towards your total, so the fastest way to do this particular challenge is to play with your friends and go Rift hunting together.