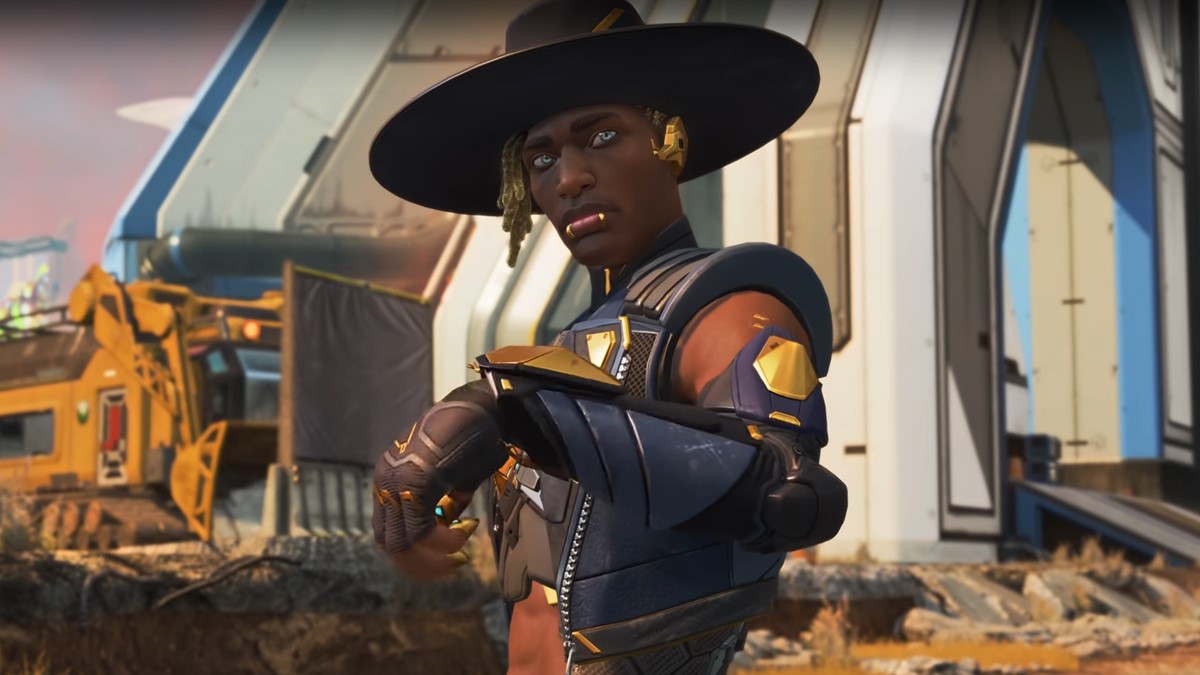 With a high pick rate and deadly abilities, there is no doubt that Seer came out of the gate swinging in Apex Legends Season 10: Emergence. However, he came out swinging just a little too hard. Very quickly, players were talking about how Seer needed a nerf, and soon the Apex Legends developers were talking about it too. The nerf was initially scheduled for a week after launch, but some errors in the fix delayed it. Now after an August 23 patch, the first Legend balance patch for Emergence, let’s go over how the nerfs and changes will affect all of Seer’s abilities.

Several small bug fixes and volume of voice lines upon selection have been applied. The rest of the changes are regarding specific abilities.