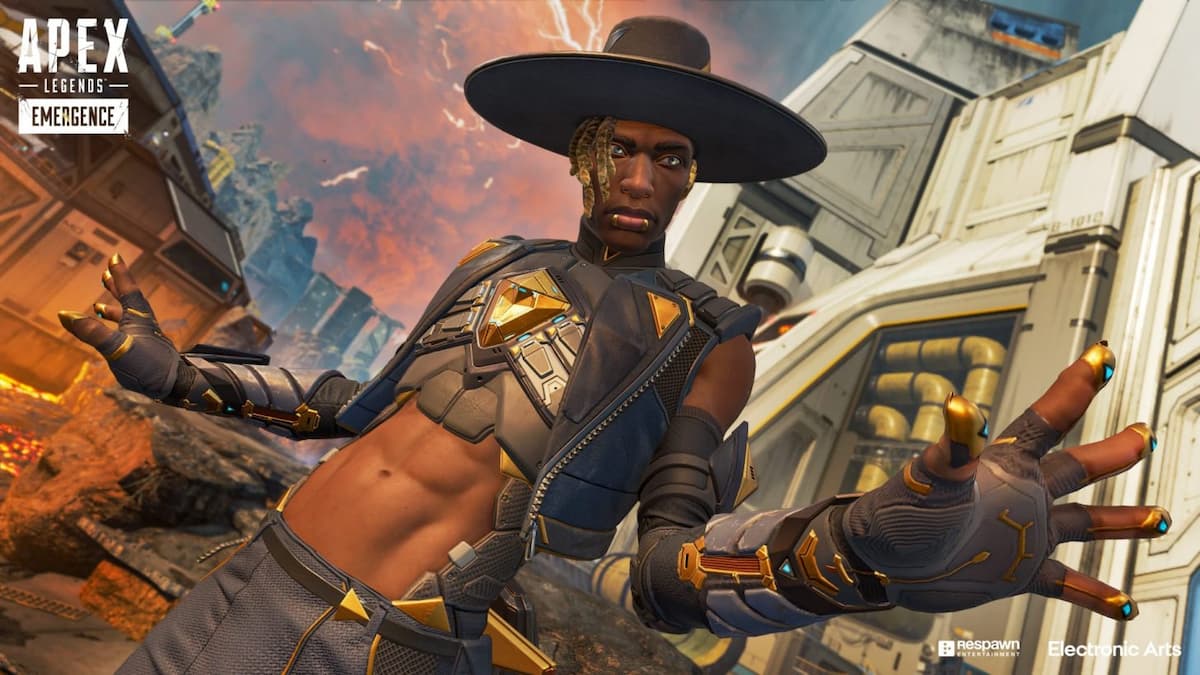 Players of EA’s cash cow Apex Legends have been fiddling around with all of the new changes and additions coming with Season 10, titled Emergence. Any new playable Legend is bound to be extremely popular during the first week of a season, but new recon Legend Seer has been particularly popular — and quite controversial at the moment from a gameplay perspective. Apex players have expressed frustration with what they perceive as overpowered abilities from Seer, and developer Respawn Entertainment has acknowledged this in a Reddit AMA.

Communities such as the Apex Legends subreddit have been sharing their own clips of Seer outperforming them in what they believe to be imbalanced situations. Seer’s tactical and ultimate abilities have been called “official wallhacks” — it’s very much the point of the character, but many take issue with how many elements there are to his tactical ability, called Focus of Attention. It not only highlights enemy locations, but it reveals their health, gives them slight damage, interrupts actions such as healing, and both the damage and stun effects go through walls.

“Seer has launched strong, which was the hope,” said gameplay engineer Travis Nordin in an AMA from Respawn developers. However, Nordin conceded that Seer “is probably a bit too strong at the moment and will receiving some balance updates in an upcoming patch.” When asked by players how the team didn’t foresee this character being too powerful, Nordin stated that Respawn “just can’t know exactly how something is going to land in the wild with 100% accuracy.” Nordin also specifically stated that the “flash” aspect of Seer’s tactical will be removed.

Related: The best skins for Seer in Apex Legends

Meanwhile, fans also stated their belief that other Legends like Wattson and Crypto were not getting their due, also expressing opinions that Seer was making Crypto and Bloodhound irrelevant. While Respawn didn’t get into specifics, the developer did promise that changes were “actively in the works” for Wattson and Crypto. Maybe try the recently buffed Fuse instead.