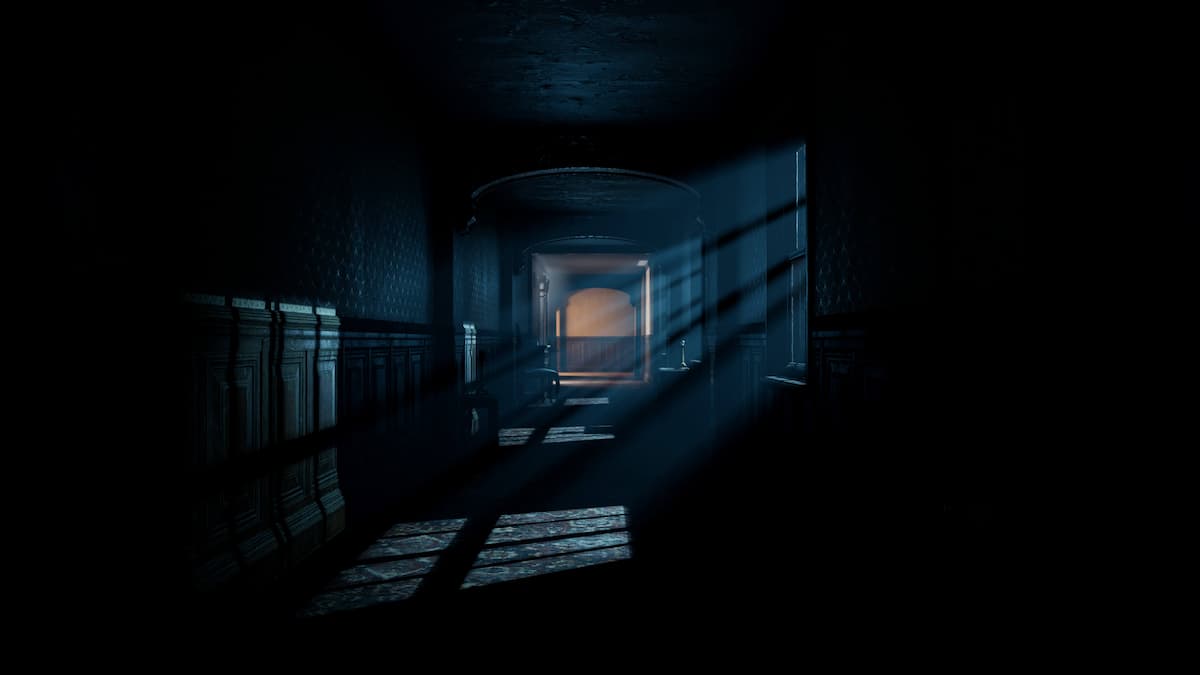 Like every game in The Dark Pictures Anthology, The Devil in Me has several different potential endings for you to uncover. To get a few of them, you’ll need to make a few very specific choices, which can be tough to figure out your first time through. Below, we’ve collected every ending, how to get them, and what they mean. Keep in mind there will be spoilers below.

Related: Can you replay chapters in The Dark Pictures Anthology: The Devil in Me?

This one is pretty self-explanatory. You need to make sure everyone gets through the night unscathed (or at least minimally scathed). If you’re struggling to do so, make sure to check out our rundown on how to keep everyone alive, and don’t forget to bring Connie the dog with you.

In this ending, the Lonnit Entertainment crew all make it to safety with Du’Met seemingly killed. You’ll then be treated to The Curator explaining some of the personal growth the characters went through before seeing a scene where a hand picks up Du’Met’s mask. After that, you’ll see that the cycle hasn’t been broken. Du’Met has seemingly survived and is bringing a new group to his murder mansion to kill them. Consider this the standard ending.

For this one, you need to kill every party member. You can kill three of them before the final chapter if you play your cards right, but everyone can die during Lake if you fail all the QTEs. If you want some help killing Erin, Kate, Jaime, Charlie, or Mark, make sure to check out our guides on all five characters.

After everyone is dead, you’ll get a short cutscene showing that no one made it, and then The Curator will give you some really bad film-based puns talking about each character’s demise. Then, you’ll get that same scene showing Du’Met is still out there killing people in his replica mansion.

Here’s where things get a bit more complicated. To get this ending, you need to make sure only Mark and Kate are alive by the time you get to Reunion. That means you need to kill off Jaime, Erin, and Charlie before arriving at the lighthouse. It’s not too tough to do, but you’ll need to get your murderous ducks in order.

If you’ve satisfied those conditions, you’ll be in control of Kate as she enters the lighthouse. Then, you need to choose to help Mark when given the choice. You’ll immediately discover that it’s not actually Mark on the ground and Du’Met will take both of you to his secret lair.

Here, you’ll be given the choice as Mark to either kill Kate or call up Du’Met’s next victim and continue the murderous cycle. If you accept Du’Met’s proposal, you’ll get a short scene replaying the opening events of the game with Mark posing as Du’Met for the new guests. Unfortunately, Du’Met will not let Mark and Kate escape, in spite of what he originally promised.

This is the opposite of the ending above, In this one, you’ll follow the same steps, but decide to not agree to Du’Met’s proposal. As you can probably expect, this will end up in both Mark and Kate being killed in various ways. Unfortunately, Du’Met’s cycle will likely continue even if you choose this option. Making these two alternate endings the bleakest you can get.