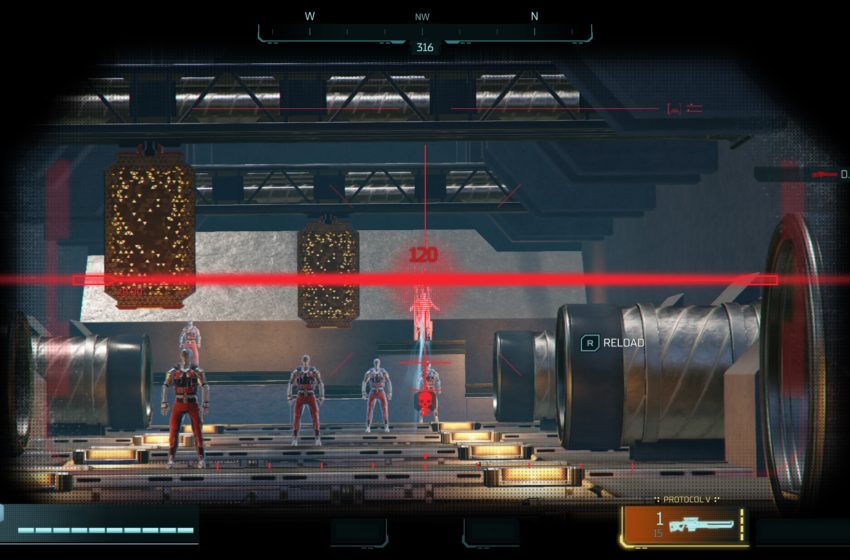 Every weapon in Hyper Scape has 5 major levels: the base level/Level 0, and four major upgrades ending at Level 4. Some weapons are upgraded entirely based on their damage stat, while others focus on the weapon’s magazine size. To upgrade a weapon, you have to track now another instance of the same weapon and fuse them together. Here is the technical breakdown of every weapon’s stats at each level.

Damage weapons have a locked magsize and will increase in firepower as you fuse more times.

The Skybreaker is an energy weapon that can hit multiple targets and it more effect at a range.

The Riot One is a smaller weapon, but it can still pack a punch.

The Protocol is the only weapon with a major zoom scope.

Magsize weapons will still upgrade their damage at Level 4 but will focus on increasing the number of shots in a weapon’s round before you have to reload.

The Salvo EPL is a grenade launcher with a bit of bounce.

The Komodo is a plasma blast launcher.

The D-Tap is an auto-targeting automatic fire pistol.

The Ripper is the only current fully automatic assault rifle.

The Hexfire is a gatling gun with a huge magazine size.

The Harpy is the sole SMG as well as the newest weapon in the game.

The Mammoth MK 1 is deadly at close range as the game’s only shotgun.

Is there a weapon that you are dying to fully fuse?