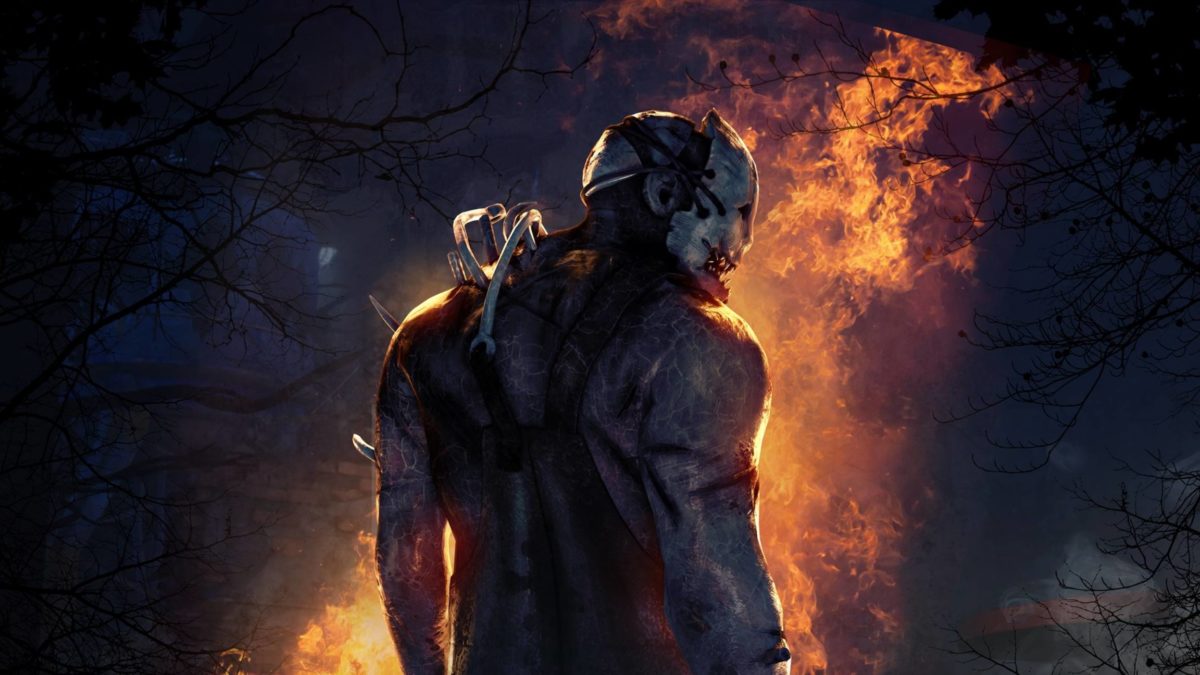 There is nothing quite like the sinking, angry feeling of logging on to play your favorite game, only for a “could not connect to servers” message to pop up on your screen. With a game like Dead by Daylight, too, you have to have that server connection in order to play. The unfortunate thing about this game is that unlike other online multiplayer games such as League of Legends, where there are official pages dedicated to telling you the status of the games’ servers, Dead by Daylight doesn’t have that. So, you’re left wondering if it’s the game or if your internet is the reason why you aren’t able to connect to the Dead by Daylight servers.

How to check the Dead by Daylights servers are down

One of the most effective ways to check for game-wide issues like server issues is by checking the game’s official Twitter page. While the studio normally tweets out about new updates and codes, it will occasionally post about issues that are occurring in the game.

If you aren’t able to find anything on the game’s Twitter account, your next best bet will be to go over to Downdetector. This is a popular site where users can report issues they may be having with a particular website or game. So, if there are a number of people having an issue, you’ll know that you aren’t the only one having problems. You can check the status of Dead by Daylight by going to the Downdetector page for Dead by Daylight.