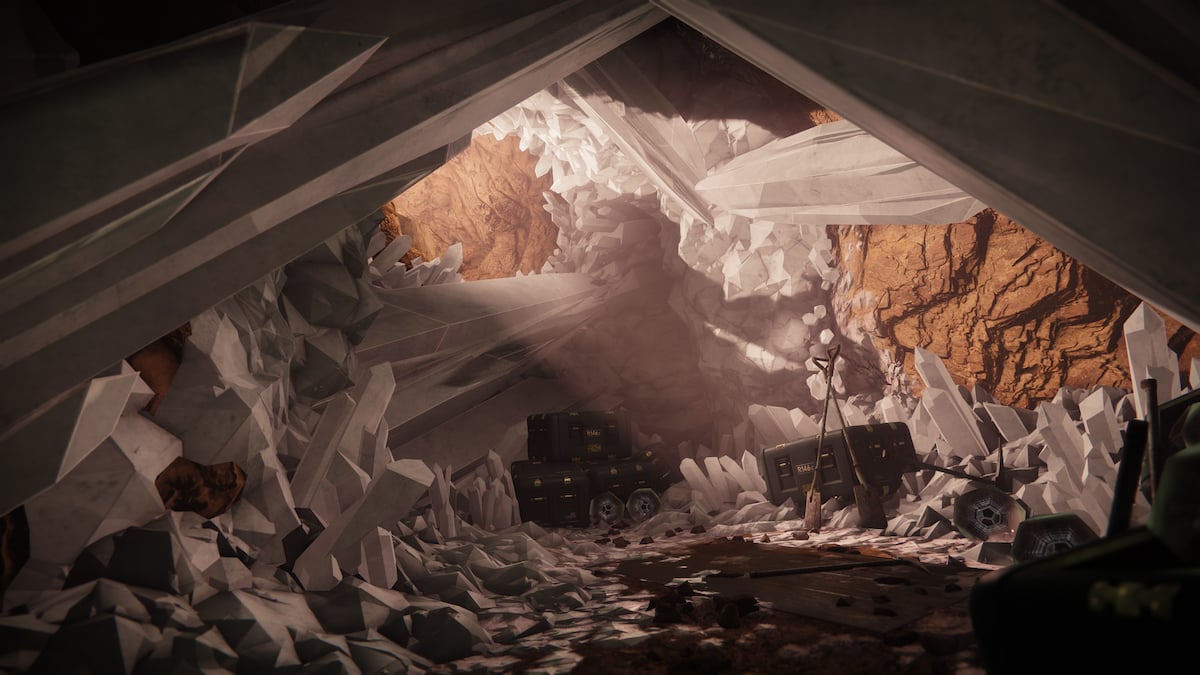 The Grasp of Avarice is a Dungeon in Destiny 2 that was added for owners of the special Bungie 30th Anniversary pack. The dungeon contains all manner of interesting and fun loot, including the famous Gjallarhorn Rocket Launcher.

Players out there are wondering exactly how much farming they can do in the Grasp of Avarice Dungeon, and the answer is, as much as you like. While there was initially a problem with it at launch, the dungeon can now be farmed as much as you want.

There is no longer any limit on how many times you can farm look for each successfully completed encounter, so players are advised to dive in and complete the dungeon as much as they can to get their hands on the sweet loot within.

We are still about two months out from the upcoming Witchqueen expansion which will be the first sizeable lump of content that has been added to Destiny 2 since the Beyond Light expansion. As such, players have all the time in the world to dive into the Grasp of Avarice dungeon and farm as much loot as they can get their hands on.