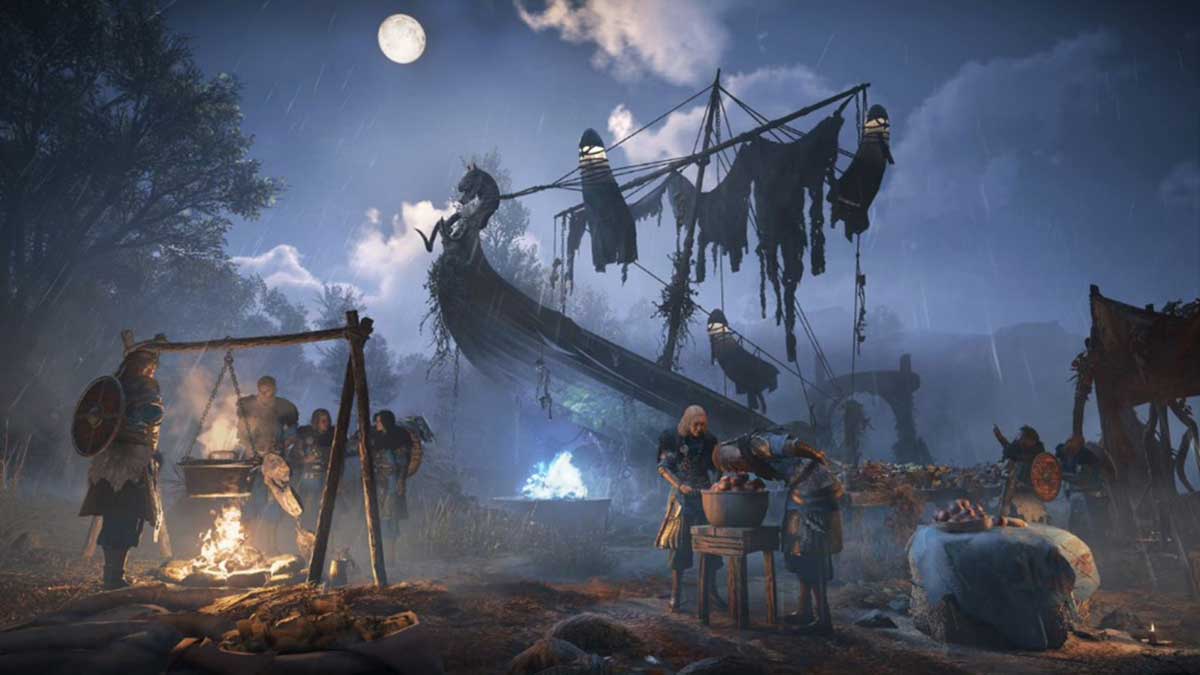 Assassin’s Creed Valhalla Title Update 1.4.0 launches on November 9, bringing a new in-game event and activity for all players to enjoy for free. However, this Title Update won’t launch until a specific time and will take a while to download based on the download size. In this guide, we’ve covered the release times for each timezone and the update size for each platform so you know when you can start playing the new content.

The size of Title Update 1.4.0 is as follows for each platform.

The Oskoreia Festival begins on November 11 and will last until December 2. The festival adds new time-limited activities for players to compete in, including a tournament against some spirits and a horseback riding competition. The festival will only be accessible to players who have completed the first two narrative arcs and reached Settlement Level 2.