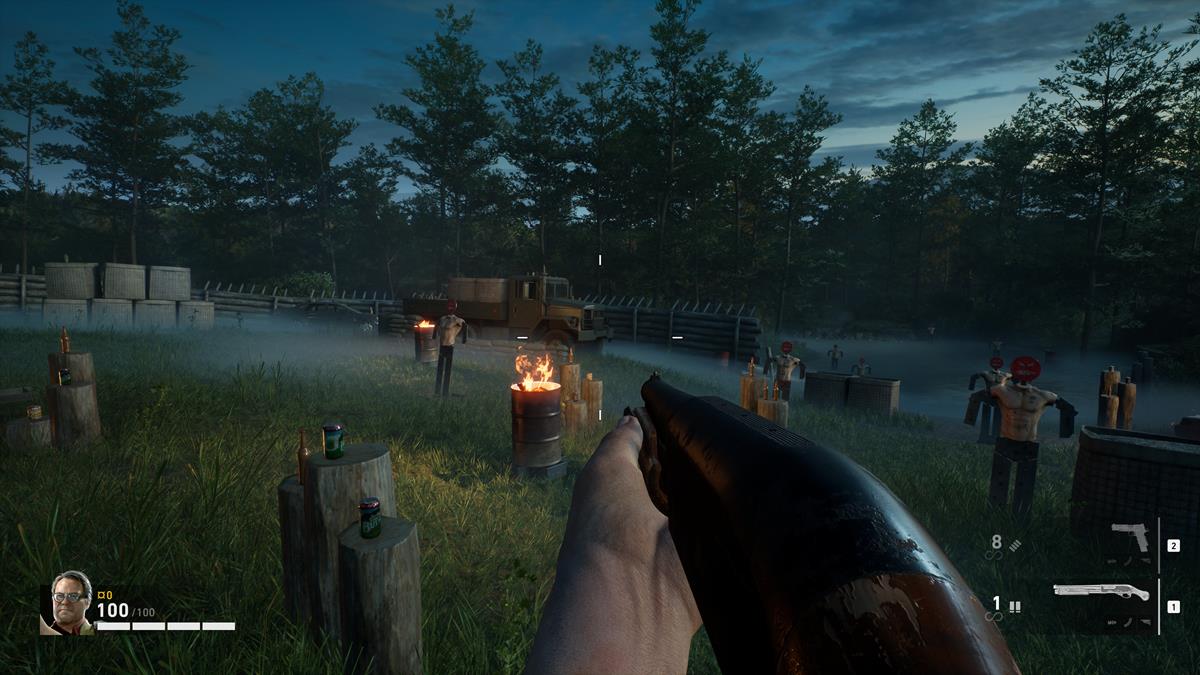 Hoffman is one of the playable Cleaners in Back 4 Blood. You won’t have access to him at the start of the game. Instead, he and other characters are unlocked after a short while. You just need to complete Act 1 – The Devil’s Return in campaign mode. Here’s our guide to help you with the best weapons, cards, and tips for Hoffman in Back 4 Blood.

Hoffman has the following perks available by default if he’s chosen in your Back 4 Blood missions:

Hoffman doesn’t particularly excel in any specific weaponry. However, his perks allow him to help the team immensely. Always Prepared, Cargo Pockets, and Never Without all mean that there’s more ammo to go around. Meanwhile, Ready To Rock gives him increased inventory space for offensive throwable items like frag grenades, pipe bombs, and Molotov cocktails.

Even though Hoffman has decent perks that provide extra ammo, we still need additional boons with that utility. Here are our suggested best cards for Hoffman in Back 4 Blood:

As you can see, our primary card picks for Hoffman in Back 4 Blood include several options that boost his capabilities when throwing grenades and Molotov cocktails. We also suggest Two Is One and One Is None. The extra ammo you can scavenge implies that both primary weapons won’t run empty that often. Still, assuming you’re playing on higher difficulties, you must have cards that grant extra ammo, too. Your enemies will be more challenging, hence needing more bullets before they can be brought down.