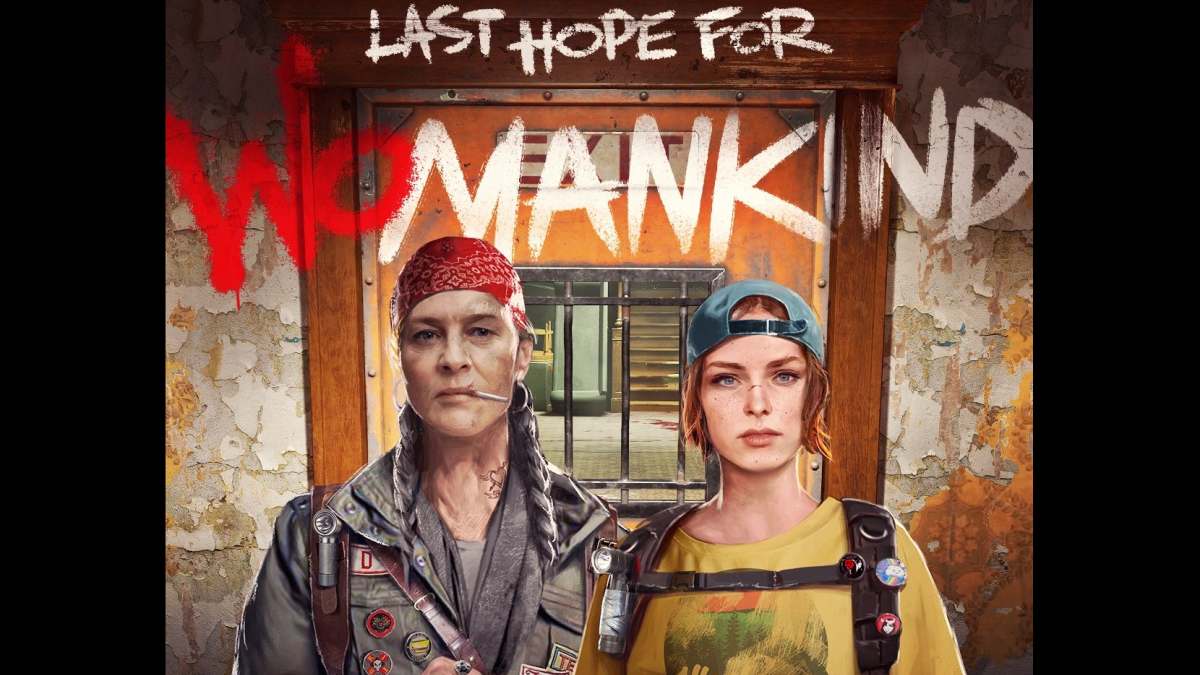 Holly is the designated close combat character in Back 4 Blood. Her passive abilities make her the only Cleaner who thrives when she gets stuck in the thick of the zombie horde. In this guide, we’ll go over everything you need to play Holly in Back 4 Blood, including the best cards for her deck.

Holly’s entire kit is about one thing: cleaving through the ranks of the Ridden with reckless abandon. The combination of Cardio and Grand Slam allows her to swing and keep on swinging, provided that she manages to get kills; having a melee weapon instead of a sidearm is key. With the right card deck, Holly can finish entire missions without firing a gun — and she is the only Back 4 Blood character who can reliably play this way by default.

Holly’s primary concern should really be to stay out of her team’s lines of fire, as stray bullets could be a bigger problem for her than zombies. When playing as Holly, make sure to approach fights from the side instead of barreling straight down the middle. Also, make sure not to block doorways or chokepoints – if a large group of Ridden is coming through a narrow opening, step aside and let your team handle them, or use your offensive utilities.

The cards listed below enable Holly’s playstyle as a bruiser, giving her excellent damage resistance and healing as long as she can keep herself in the thick of things. The only drawback to this deck is that it severely limits your ability to use firearms; luckily, you won’t need to do that when playing as Holly in Back 4 Blood.

On a final note, you might be tempted also to include Adrenaline Rush to maximize your melee potential: it grants you +100 base Stamina at the cost of -75% Stamina regeneration and regenerates 20 Stamina for you when you kill a Ridden. This card is pure overkill for Holly, although it’s great if you want to indulge in a melee playstyle with another Back 4 Blood character.