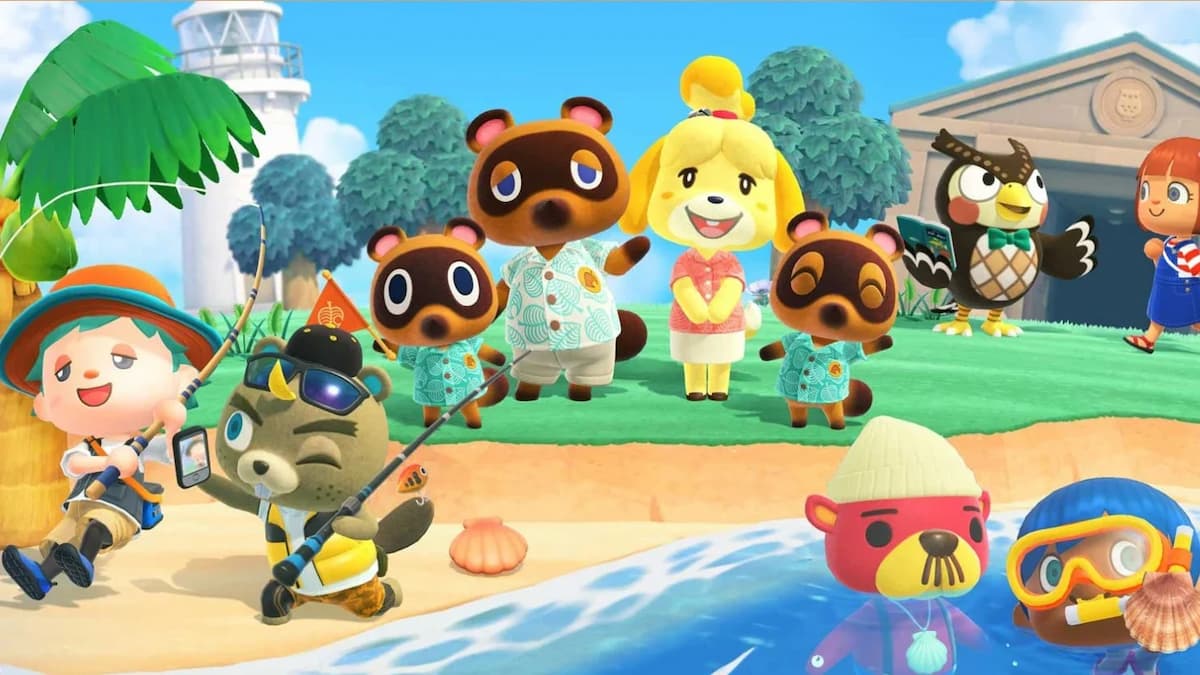 Animal Crossing has continuously grown to be one of Nintendo’s most successful and beloved franchises. The release of Animal Crossing: New Horizons in 2020 not only helped many of us dealing with being stuck home all the time, but the game itself was a great fit on the Nintendo Switch. If you are shopping for someone who loves the game this holiday season, these are the best gifts you should keep an eye out for.

Amiibo cards work perfectly with bringing specific villagers to your island in Animal Crossing: New Horizons. Grab any series you can come across to have their favorites come live with them.

These ankle socks will allow your gift receiver to show off their love for some of their favorite Animal Crossing characters. Whether they are helping everyone manage their workload with Isabelle or rocking to K.K. Slider’s music, they will like these socks.

The latest Animal Crossing: New Horizons update added in a much-requested new shop in The Roost, a coffee shop run by Brewster. Strike the fanship while it’s hot by getting this t-shirt.

For a simple gift that won’t break your wallet and can be used anywhere, grab this cup adorned with Animal Crossing’s most popular characters.

Isabelle has quickly become one of Nintendo’s most popular characters after her debut in Animal Crossing: New Leaf. In New Horizons, she has become even more beloved. Grab this soft pillow that is great for relaxing and hugging.

While this controller is not the same as the Switch Pro Controller, which is one of the best ways to play the Switch, this K.K. Slider one will allow the receiver to maintain their island in style for much less money.

K.K. Slider is essentially the endgame goal for Animal Crossing: New Horizons players. He is the biggest music star in the world, and if you get your island built up and fancy enough, he will come and play music for you. Grab this plush so they can have him around at all times.

Isabelle and Tom Nook are easily the faces of Animal Crossing, but with this set of dolls you get some extra well-known characters thrown in. If you have a fan that loves the community aspects of the game, look to outfit them with some villagers.