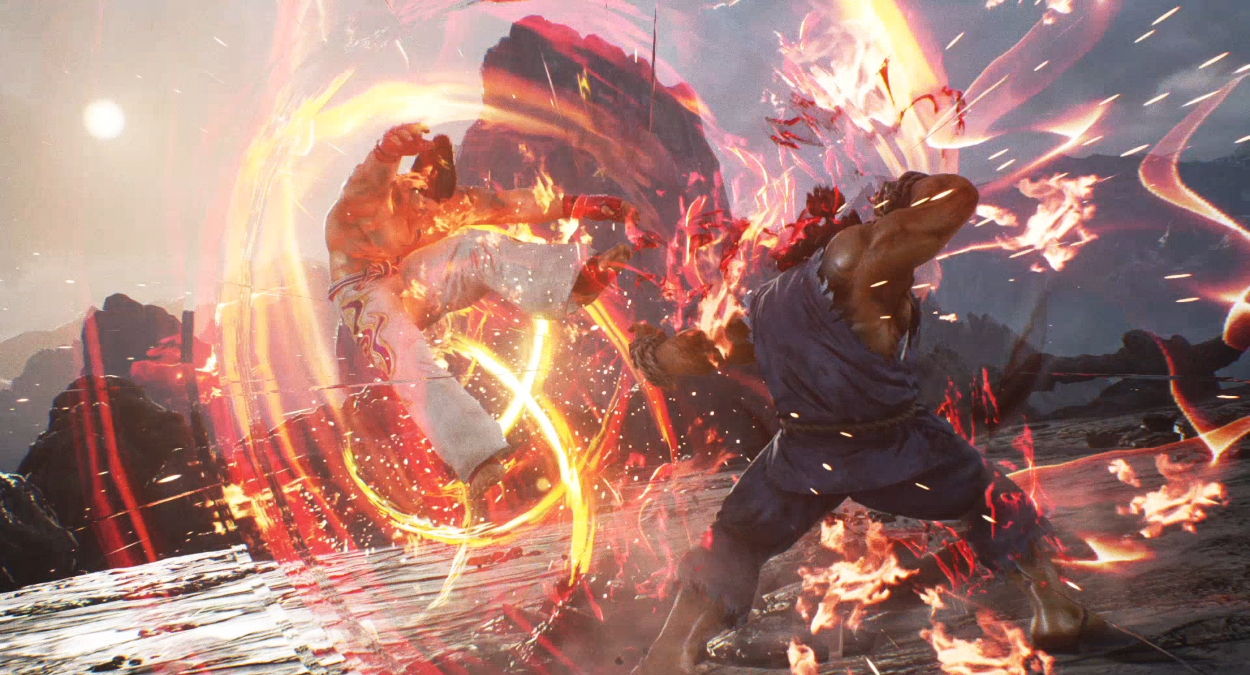 Tekken 7 is a tough and technical game to master, and playing as the best characters in the game helps you on the path to victory. A large variety of combos, pure strength, and special moves are considered with this list. Let’s dive into five of the best the game has on offer.

This Street Fighter character has plenty of combos on offer and lots of hit launchers to help you turn the tables. He also operates differently from most of the Tekken cast with his jump-in moves, focus attacks and hadoken projectiles. These three elements of his design, as well as a great deal of power behind his fists, give Akuma a sheer advantage over the competition.

The old master is still agile and can bring the pain to anyone who faces him. His juggling ability is unmatched and his combos often deliver 30% of damage if implemented correctly. As shown in Ryzingsol‘s combo guide for Leroy, the character is able to deal around 60% of damage with a normal hit combo and a rage art. Even his bread and butter combos can dish out around 20 to 25% of health bar drain, and these attacks have a low skill floor to implement, according to Tekken fan Rigi_Industries on Reddit. His new move from Season 4 Enter The Dragon is a great counter to foes who punch often as he can swerve his body under a fist and punish with a strike to the head. You can utilize this stun opportunity with a follow-up string.

While most tier lists rank him low, Bob is the perfect character to play as if you’re a newbie to the game. His unpredictable attacks cause opponents’ heads to spin, and button bashers can be delighted by his speed and flow of attacks. His forward belly thrust is prioritized over other incoming strikes. His spinner ball can confuse opponents too as it can be linked into other attacks, creating an unpredictable clash. He doesn’t have as much strength as the rest of this list, but his strings and gimmicks, if utilized correctly, can be effective in battle.

Hailing from the King of Fighters series, Geese wields useful projectile-based attacks just like Akuma. He’s dangerous on the battlefield with fast movement, strong normal attacks, and his low kick is perfect for countering due to its long range (thanks for the tips, TheMainManSWE). Geese has a strong bread and butter combo that can slice your opponent’s HP by 40%. He can also dish out 75% damage in one string, according to Rigi_Industries. In addition, his unique max mode can expand your damage potential when it is activated and his counter hits can be devastating when the correct combo is used.

Ever since Tekken 3, Jin has been a staple character for many. His fast jabs are deadly and his combos deal heavy amounts of damage. His sweeps are top-notch and can lead to some tasty follow-ups, and he has a ton of combo potential, depending on your situation. If you’re in the middle of a bad tussle, Jin might be able to get out of it. First, he can perform a cheeky uppercut that works as an excellent punish. Second, his quick crane kick-like attack can propel the opponent up in the air. Lastly, Jin’s electric fist moves are particularly nasty if you’re able to land them.