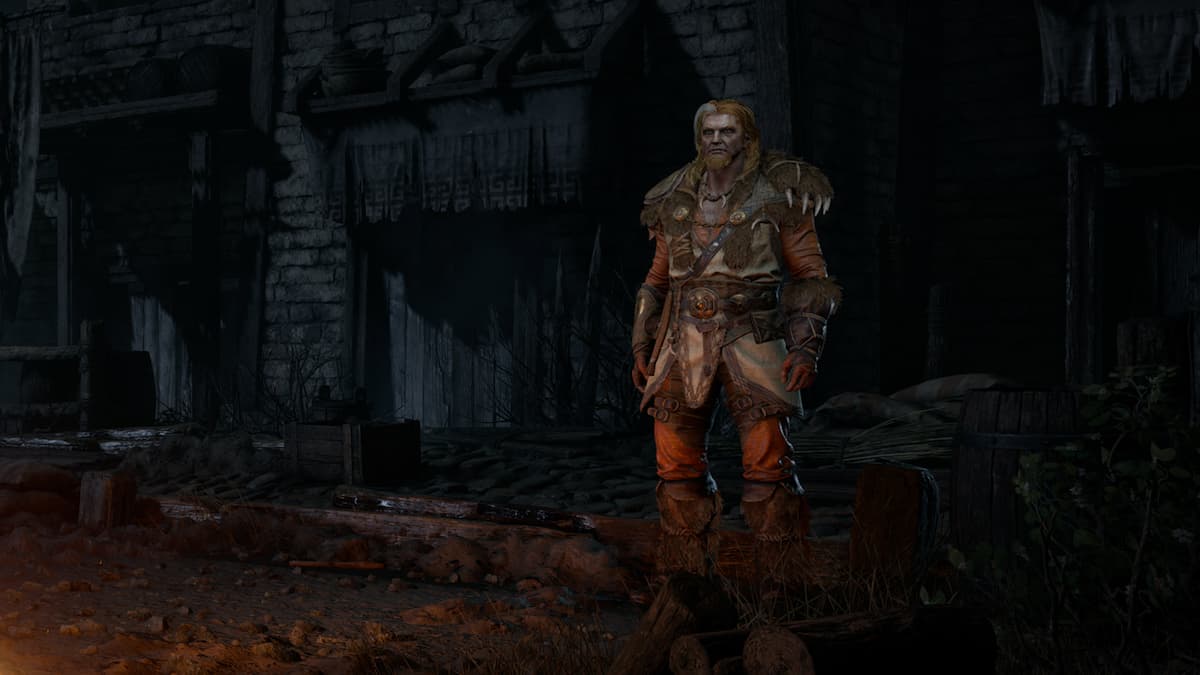 The Druid class is one of the more diverse options Diablo 2: Resurrected players have at their disposal. Not only can the class shapeshift into either a wolf or a bear, but he also has control over the elements and can summon all kinds of animals and plants to fight his enemies. That means there are several different viable builds to work with; however, we have two that we really love that both make good use of the Druid’s elemental abilities.

You can also put your leftover points into things like Oak Sage or a summon like Wolves or Grizzly. Oak Sage gives you a nice life boost, while Wolves or Grizzly provide summons that can serve as a helping hand or a great distraction in a pinch.

For your stats, you want to put just enough into Strength and Dexterity to equip your gear and then dump everything else into Vitality. Several items options are available for this build, but we target items that add bonus points to skills. For example, unique items like Ravenlore, Mara’s Kaleidoscope, and the Stone of Jordan are great items to add to this build. That said, our first target would be to get the Spirit runeword onto both your weapon and shield. Enigma is another great runeword to have on your armor, but it’s very expensive, making it a long-term project.

Your goal with this build is to constantly toss out combinations of Tornado and Twister on top of your enemies while keeping yourself alive with minions and Cyclone Armor. Some enemies are immune to physical, which is when you switch to Hurricane and Arctic Blast. This should get you through most PVE scenarios.

This build doesn’t have as much wiggle room as the Wind Druid for us. You could play around with the skill points some, but we like the explosive blow-up of the build too much. It’s important to also note that you’ll need to grab all of the Wind skills as prerequisites for Armageddon.

Fortunately, several of the things we mentioned on the Wind Druid build also translate over. You still want to mainly target Vitality and all of the items crossover as well. That makes it relatively easy to switch over if you decided you don’t like the Wind Druid.

In our experience, this build comes online earlier than the Wind Druid build, making it a great build for starting players. Obviously, they won’t have everything out of it because they don’t have all of the skill points, but it’s still a great option. The goal here is to learn when and where to use your skills. For example, many of the skills in this build are cast on the ground, making flying enemies tough to deal with. However, you can use Molten Boulder’s explosion to kill them quickly. It’s all about finding out which skill is the best for a situation.

As mentioned above, there are several viable Druid builds. Some players will prefer the Werewolf build or a Summoner Druid. In our experience, those work well, but both Elemental builds outpace them in most fights.