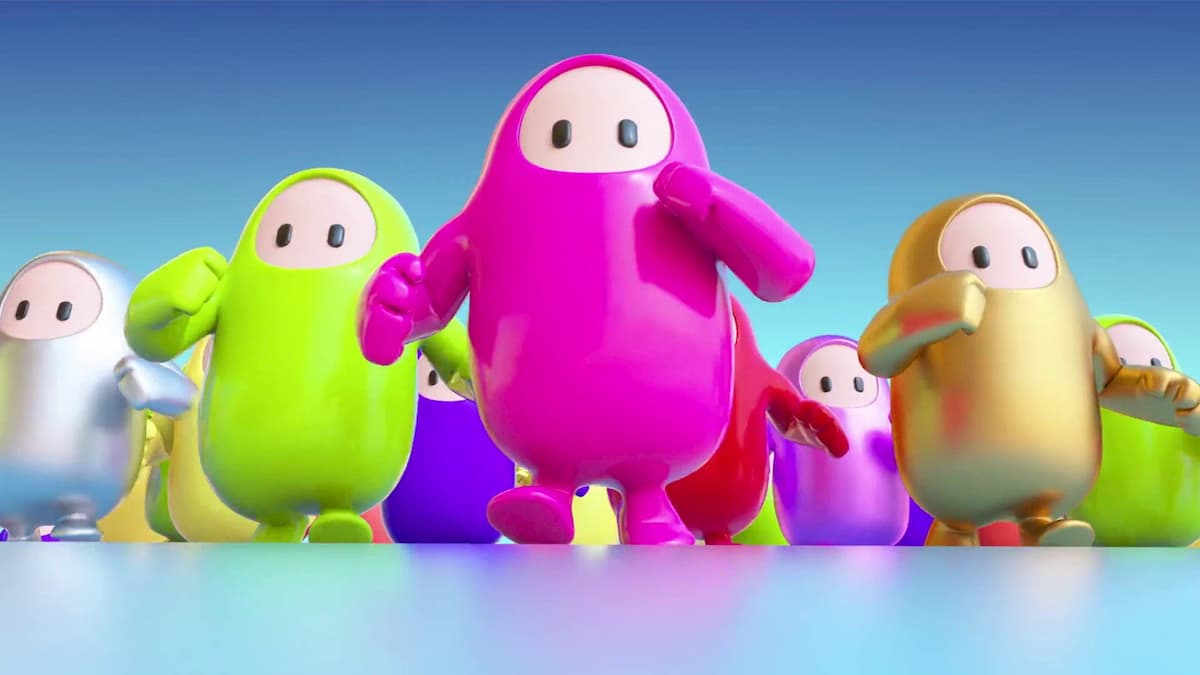 Fall Guys: Ultimate Knockout has filled its closet with many various skins. Between the many crossover events and other situations, there are plenty of top-tier outfits for your bean. For people who want the very best, there is a tier that stands above all the others. Here are the 10 best legendary outfits in Fall Guys, sorted alphabetically.

Related: The 10 best Round Games in Fall Guys

2B is the protagonist of Nier: Automata, which is a game highly different from Fall Guys. Out of everything else on this list, the android 2B arguably is the most out of place here, which makes us love her inclusion even more.

Aloy has quickly run up the ranks as one of PlayStation’s most popular characters, so having an outfit for her in Fall Guys is a no-brainer. Luckily, you don’t need to worry about taking out any robotic dinosaurs with your bean.

There are quite a few Among Us skins in Fall Guys, so you can find one that fits the look you are going for. Want to be an Impostor? What about a deceased crewmate? The options are there.

Like Aloy, Astro Bot is one of the more significant mascot characters for the PlayStation to appear in recent years. This cute little robot loves to run all over the place anyway, so Fall Guys is a good inclusion for him.

Fall Guys is probably the last place you would expect to see the Doom Slayer (or Doom Guy) appear, which makes his inclusion in the game even better in our eyes. He might not be ripping and tearing other beans apart, but we love the inclusion here.

There is probably no bigger threat on the field to interfere with other players than someone who takes on the guise of the Goose from Untitled Goose Game. Run for your life if you see an opposing player with this costume.

There is no better inclusion for a Halloween or Christmas event character than Jack Skellington. We are 100% showing our bias here; the Pumpkin King is the perfect skin to run during the latter portions of the year.

Master Chief is unequivocally the main mascot for the Xbox brand. That is why it makes so much sense that his power armor became available for beans when the game was released on Xbox.

Sure, everyone knows and recognizes Godzilla, but Mechagodzilla is such a cool addition to Fall Guys that we love his outfit being in the first season pass.

You often are going to have to place in races to proceed in Fall Guys, so what better costume to wear than the blue hedgehog known as the fastest thing alive?