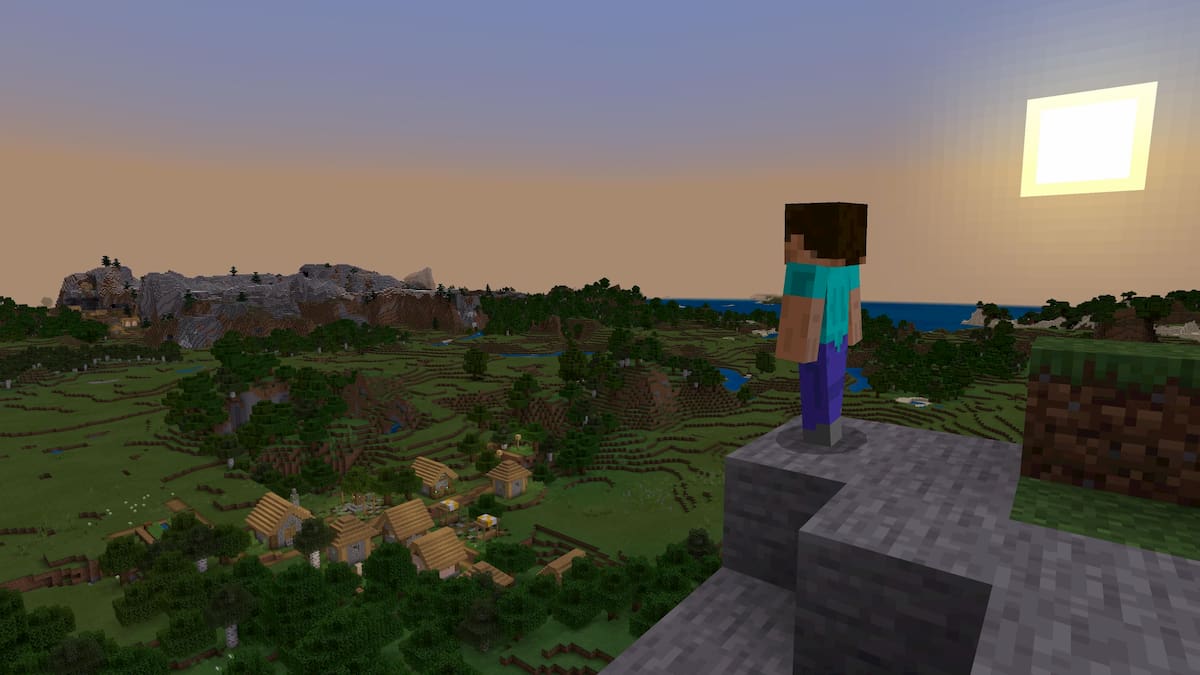 In general, Minecraft: Java Edition is the version of Minecraft that supports this type of thing, as it’s the PC-based platform ideal for modding. Keep in mind that some of these mods are known to give players a noticeable edge over other players, so public servers may ban you for using them — use at your own risk.

This client’s name is a dead giveaway — BetterFPS adds performance improvements while working to be compatible with other mods. These improvements can be enabled or disabled via the options menu while in-game. One of the main client features includes Memory Preallocation, which helps players if their computer memory is low by removing RAM preallocation of 10MB. However, if you have enough memory, this feature is ineffective.

The purpose of this client is to optimize Minecraft when it has numerous mods installed on it at once. The main feature includes quicker startup times. This client is the go-to if you’re the type of player who tends to heavily modify their Minecraft experience. When using FoamFix, it’s essential to make sure you’re using the most up-to-date version for performance purposes.

Regarded as one of the best clients for boosting FPS in Minecraft, Sodium is a must-try for players looking to maximize their in-game performance overall. To install, you’ll need three things: The Sodium mod itself, Fabric Launcher, and Fabric API. Once loaded and installed in-game, go ahead and toggle F3, which by default displays your FPS, among numerous other performance displays. You should notice significantly higher frame rates right from the get-go.

If you’re a Vanilla Minecraft fanatic, then this client is for you. Features include improving performance, bug fixes, and providing support if the game attempts to crash entirely, kicking you out to the main menu instead, and offering to upload your report. It’s not uncommon for this client to boost FPS threefold, which is very impressive.