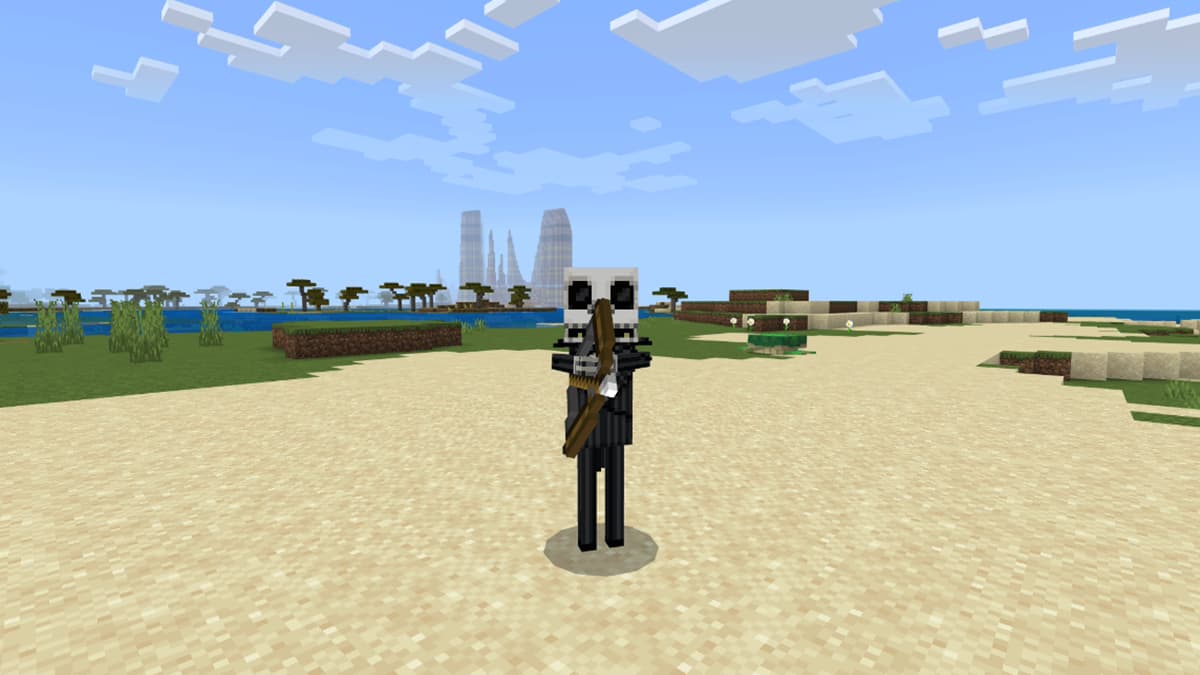 You may recognize The Hunger Games as a popular series of movies and books, but a portion of the Minecraft community has been using it to inspire their own version of the battle royale series for years. The goal is simple: scavenge the area for items to help you survive and eliminate the opposition until you are the last one standing. Here are some of the best Hunger Games Minecraft servers.

Hypixel is a very popular server with a variety of games. Their Hunger Games mode is called Blitz Survival Games and has multiple arenas that house up to 32 players per match. In the standard mode, you select a kit before the game starts, and even if you don’t get any of the starting loot, you are given those items after surviving a minute. After a few minutes, the Blitz Star is released and is essentially a super power-up for whoever finds it.

Minecraft Central’s Survival Games is found in the Mini-games portion of the server as it offers multiple bigger games to play as well. There are a total of six maps you can play on, with each match having 24 total players for you to fight.

Mineplex is another super popular server that has multiple game modes for you to play against its community. Survival Games is their version of Hunger Games and will have you facing off against 23 other players. This server can have thousands of players on at any time, so you should find a lobby pretty fast.