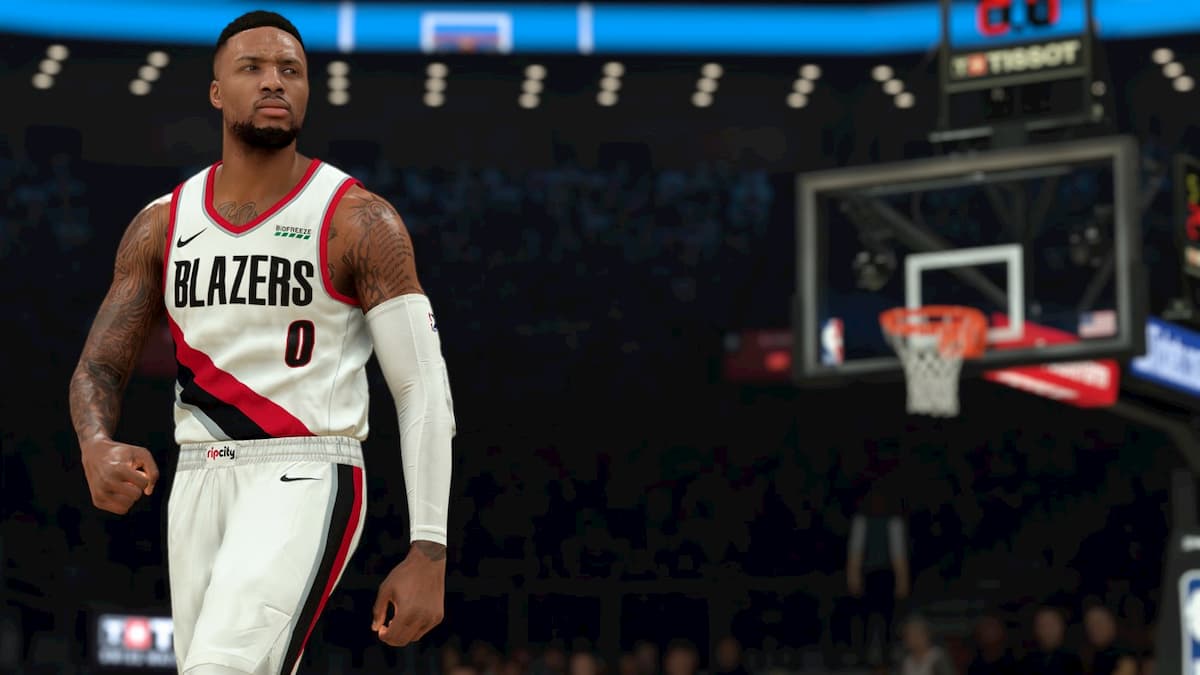 Between NBA 2K20 and 2K21, there was almost no change in the Badge List, but a few of the badges are now a little more useful than before due to some of the changes made to the gameplay itself. As always, you will want to focus on different badges depending on your player’s build, but several of the more important ones are universally good for any and all options.

As long as you go in with an idea of what kind of player you want to build, this guide should help you find what badges you need for each of the main categories – Finishing, Shooting, Playmaking, and Defense/Rebounding. Select your player’s specialties and get ready to get on the sticks and grind out the best starting badges in the game.

Slashing guards and wings will want to have at least a few of these on deck as quickly as possible. Running to the rim, roaming the paint, or just trying to keep your man on their heels is the name of this category.

NBA 2K is a game about shooting. Almost every player you come across will be chucking up threes or trying to cross up their defender. Since Quick Draw is gone, you will want to focus on at least a few of these. And if you are a wing, having Catch & Shoot will make it easier to score when you inevitably get passed the ball as the shot clock is expiring by a ball hogging point guard.

These are probably the most important badges in the game, mainly because 2K always seems to screw something up in regards to holding the ball. Handles for Days is super useful to cut down on the new stamina meter stopping you from using consecutive dribble moves in a row. The rest are just ways to help stop the general 2K cheese of losing the ball when running into an opponent or getting long passes picked off frequently.

Rebounding and Defense badges play similar roles in most scenarios, with players trying to control the tempo of the game without actually dominating the ball. Rebound Chaser will be a great asset to try and get the boards under control, especially for players who like to play a support role.

How to equip blessings in Bless Unleashed

Apex Legends adds pet Prowlers for Shadow Royale (and they