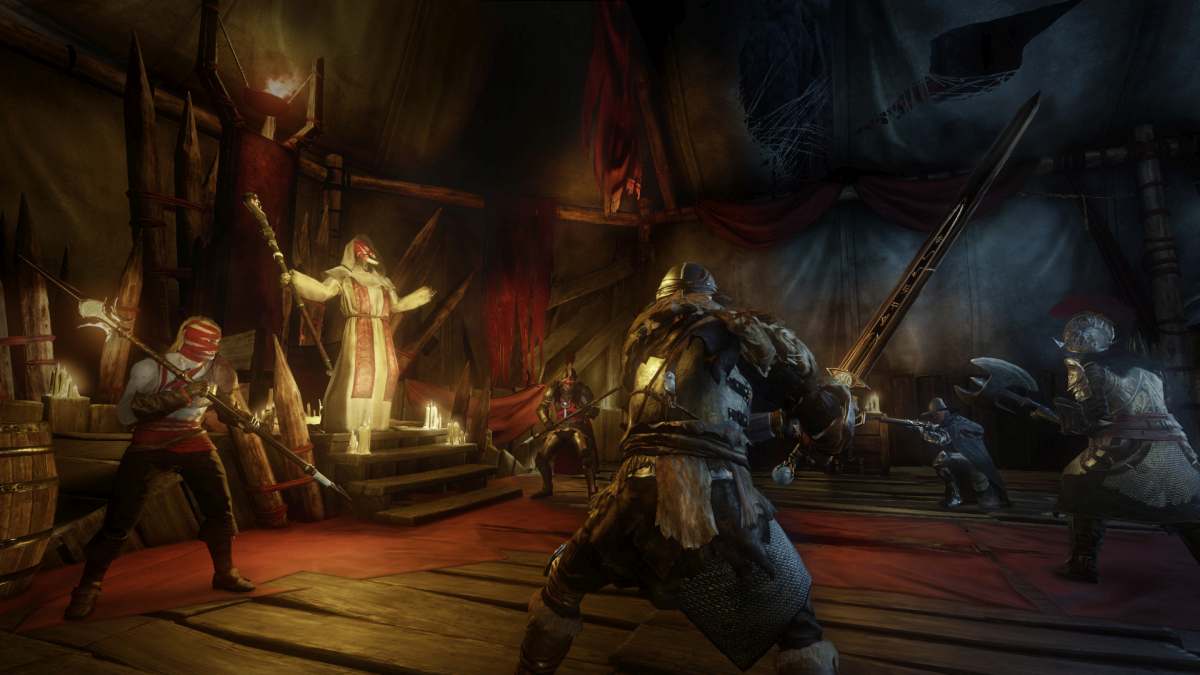 New World’s defining feature is its complex combat system, which replaces what would normally be class selection in any other MMORPG. Every weapon in New World comes with an array of active and passive skills that players can use to establish and perfect their playstyles. While almost all perks in the game can be helpful to some extent, some stand ahead of the curve by having the most consistent and game-changing benefits. Below are the best passive skills in New World, with their associated weapon and skill tree.

This common perk puts increased pressure on opponents who have let themselves drop to low health, letting you finish them off or force them to back away. While many weapons in New World have similar passive skills, Finishing Shot has the highest numerical strength of all. This passive skill is essential for Bow-users in PvP, and it’s also quite helpful in Expeditions where it simply carves through bosses.

Boasting a similar functionality as Finishing Shot, this Hatchet passive skill pairs really well with multiple other passive skills for the Hatchet, including Mortal Power and Dispatch. When you combine them, you can dish out lethal amounts of burst damage that most opponents don’t see coming in PvP.

Despite having a painfully stupid name, this passive skill is excellent. Without trigger conditions, the flat armor reduction of this perk is incredibly consistent: it’s always active on all War Hammer attacks, and its effectiveness scales with enemy armor. Not only is this passive skill better than the Rend debuff (which can be cleansed), but it also stacks with it. Note, that this passive skill is best used in PvP, and not so much in other activities in New World.

Self-healing is rare in New World, and War Hammer users get a lot of mileage with this passive skill since they tend to play front and center in engagements. While War Hammer abilities deal low damage innately, the healing of Prevailing Spirit is compounded when you manage to strike multiple targets. This is one of the best New World passive skills for when you find yourself surrounded.

Execute is already one of the highest damage abilities in the New World, and the final passive skill in its chain adds even more burst damage to it. This passive skill makes Execute deal a whopping 420% weapon damage against targets who are below 30% of their health, making for some surprising PvP kills.

Perpetuating the ice mage fantasy, this passive skill lets you spam your abilities with punishing frequency. Since two out of the three Builder abilities create Frosted areas, this perk will always be primed, letting you continuously damage and crowd control enemies and turn the battlefield into your personal hockey rink.