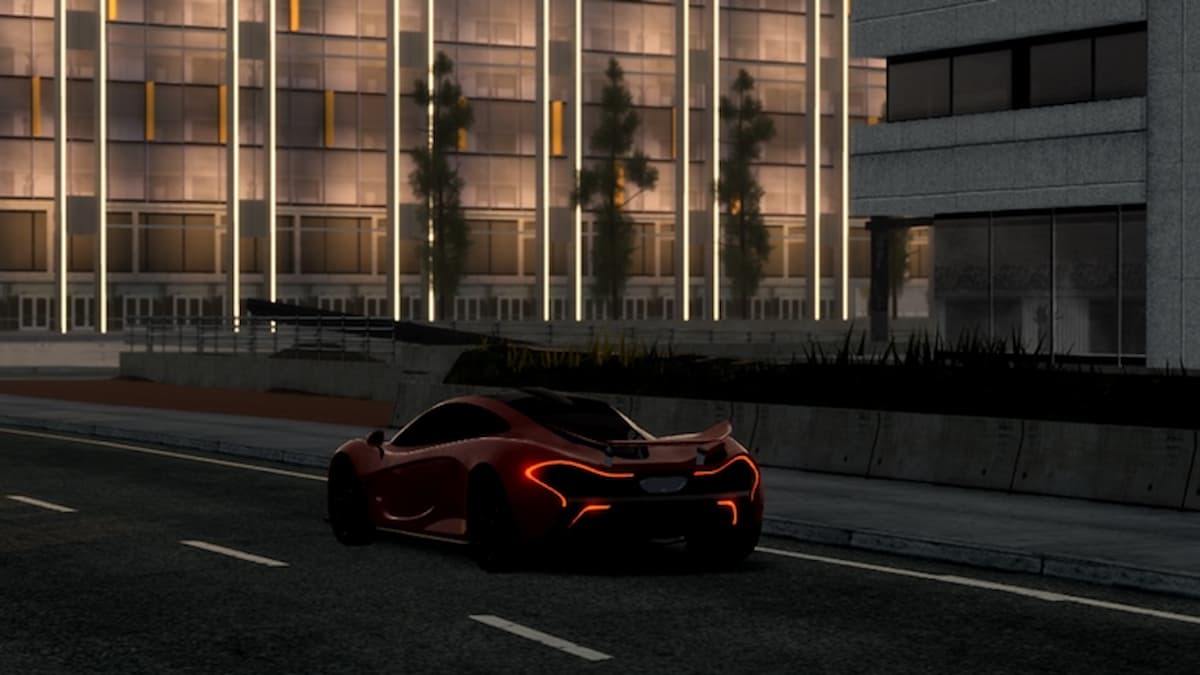 Roblox features a vast array of car games within its library that are sure to satisfy the need for speed for the car enthusiasts out there. The global platform has you covered, providing endless car game variations, including racing, drifting, exploration, customization, and everything in between. This guide’s aim is to narrow down the best car-based games on Roblox, taking into account replayability, community feedback, gameplay, and unique features.

Allure Vitesse is all about car aesthetics and overall visuals. It looks fantastic and is easily the best-looking car game on Roblox. The cars look just about as close to the real thing as possible — you’ll have to see it to believe it.

If you’re all about getting behind the wheel and causing absolute destruction and mayhem on the road, Car Crushers 2 is your pick. For the most part, you’ll be participating in a demolition derby style of gameplay, where the goal is to smash your car into other unsuspecting drivers. Also, there are a few hundred unlockable vehicles to be discovered.

This game has hit the ground running ever since it was first released. Driving Simulator has a little bit of everything infused into it, with the sheer quality of the gameplay setting it apart from all of the other car games on Roblox. The open-world city in Driving Simulator is loads of fun to explore and dart around in as well.

If you enjoy customizing your car just as much as driving it, then Full Throttle is for you. Let the hours pass you by as you adjust every little detail of your dream car, exactly how you want it. Additionally, the map is incredibly large, and the selection of cars is endless.

If you’re a fan of the hit car drifting movie Need for Speed: Tokyo Drift, Heavy Clutch is your car game. Drift your way to the next car meet, and show off your JDM tuner car amongst your fellow car enthusiasts.

For the Japanese Domestic Market (JDM) enthusiasts out there, be sure to check out Midnight Racing Tokyo. This racing iteration does a great job of mimicking the car scene in Japan, from the style of cars to the gorgeous scenery. Also, you can mod your car like there’s no tomorrow, including the body kit, the rims, and everything in between.

Ultimate Driving combines the thrill of driving with adventure, introducing vast open worlds for you to hit the pedal to the metal and explore to your heart’s content. You can even take your car and do some off-roading. The more you play, the more credits you’ll earn, which are spend on all sorts of vehicles, like muscle cars, classics, tuners, and even buses and RVs. With hundreds of vehicles to choose from, there’s sure to be something for everyone.

For players who seek a classic racing experience, check out Vehicle Simulator. Customize your vehicles, race your friends, and pull off epic stunts in the process, all within a big city loaded with crisp detail.

Vehicle Legends has it all, because cars are only the beginning in this game. In it, you can ride planes, helicopters, boats, tuner cars, trucks — pretty much everything. Also, the updates are frequent, which is a welcome sign.