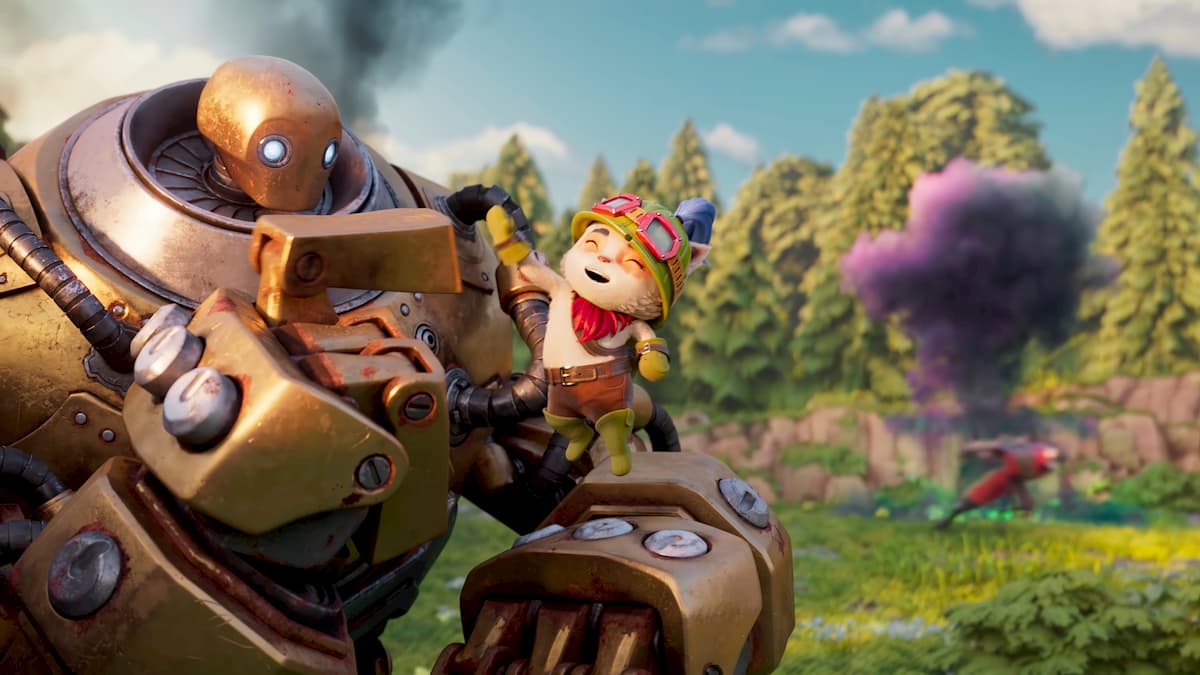 Riot Games has been teasing Teemo for a very long time, and Teemo will finally be available soon to all League of Legends: Wild Rift players with the Yordle Expedition event. Undeterred by even the most dangerous and threatening of obstacles, Teemo scouts the world with boundless enthusiasm and a cheerful spirit.

He is a Yordle with an unwavering sense of morality — he takes pride in following the Bandle Scout’s Code, sometimes with such eagerness that he is unaware of the broader consequences of his actions. Though some say the existence of the Scouts is questionable, one thing is for certain: Teemo’s conviction is nothing to be trifled with.

Although Teemo is not available in the game as of now, he will likely be available to purchase for 5,500 Blue Motes or 725 Wild Cores just as other champions. And as Riot Games announced, Teemo can also be obtained for free via the Yordle Expedition event.

As per the recent 2.0 patch notes, Teemo will be coming with two skins.

We have listed the best Teemo Build Items which you can use in the Rift.

Along with Teemo, the Yorde expedition will introduce four more Yordle champions, including Corki, Kennen, Tristanna, and Lulu, along with their skins. These champions will become available in the game as the event progresses, and you can check all information regarding the Yordle Expedition event, including the missions, rewards, and more.

Along with this, gameplay manager Jonathan Chao has announced that the studio will be releasing balance patch updates every two weeks, giving a clear indication that Riot wants to balance the game before its global launch this year to make it fair for players of all levels.