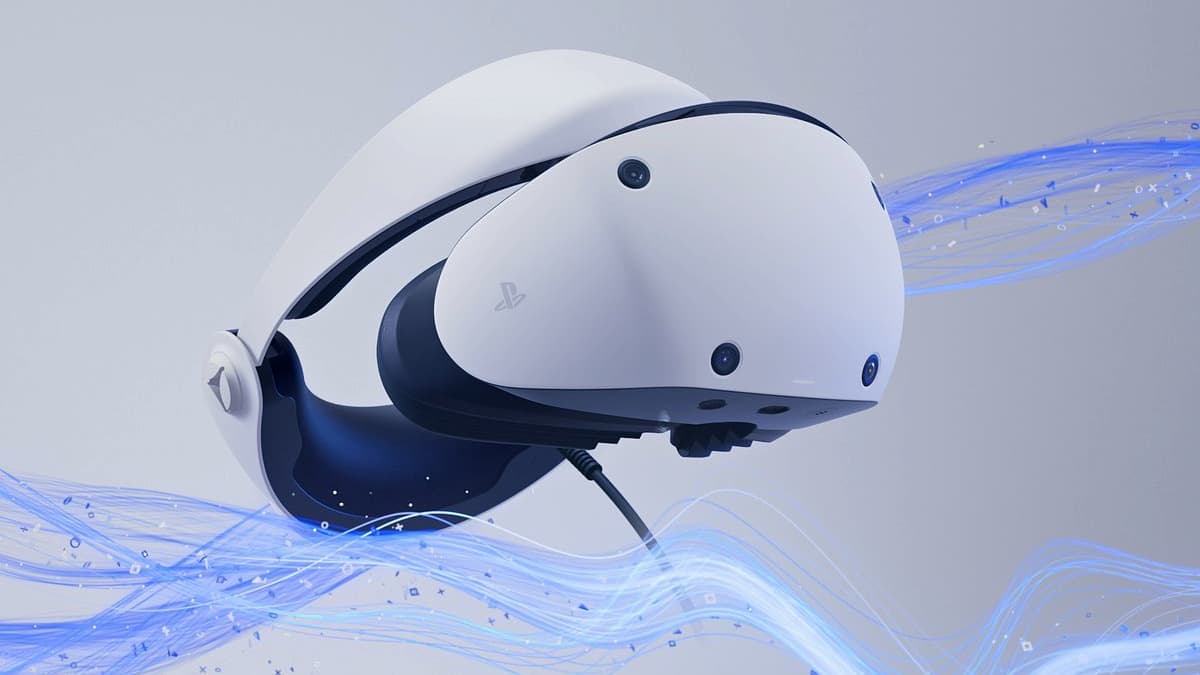 Since the dawn of gaming, full immersion into fantastical worlds has been the ultimate dream of hobbyists, and VR has been the closest humanity has come to that goal. Yet there are multiple systems on the market, all with various promises and ideas, and attempting to decipher which VR headsets offer the greatest bang for the buck is a headache. Add onto this outdated opinion pieces on VR-induced nausea and headaches, typically performed on the worst-performing VR platforms, and you end up with a rather confusing look as to what is actually possible in modern VR.

The good news is that the world of VR has never looked brighter than it does today, and that’s a massive statement considering the modern corporate hurdles, such as platform exclusivity. The industry is packing monumental power into headsets that will bring you into any world you can dream of. The only limit tends to be how much space a user can dedicate to safe VR play: once that’s solved, the digital world is your oyster. Here’s our list of the best VR headsets available for gaming, from worst to best.

Related: Every Nintendo console, and when they released

The Meta Quest 2 has done its part in popularizing mainstream VR to those that may find themselves outside of the standardized video game industry vertical. It’s low price for its most basic model is accompanied by adequate controls and VR experience. With mobile phone chipsets powering the technology, users won’t need to concern themselves about tethering cables or having a strong PC to help bolster performance, although accessories can be purchased to tether the device to a PC. The downside of being powered by a mobile chipset, even the robust Snapdragon 865, is that there simply isn’t enough gusto in performance for gaming enthusiasts without the tethering accessories.

Meta, formerly Facebook, purchased the Oculus Quest platform and then locked users into the Facebook platform. Facebook reportedly opted to brick systems, or lock users out of the VR platform, if users wouldn’t log in and share data with the company. Add onto this that the company then opted for a walled-garden of titles, paying for exclusivity on technologically inferior systems which ultimately stymied the growth of VR technologies, and many VR advocates have a bone to pick with this VR platform. The company revoked this decision in August of 2022, removing the need for a Facebook log-in (and data) for access to the purchased platform.

The Meta Quest 2 is an affordable entry point for those stepping into the world of VR, and its specs are strong enough to provide a VR experience. With Meta’s walled garden approach, many games within its library are tailored for the specs of the Meta Quest 2, resulting in many well-performing titles. It’s spotty history, however, along with the consistent legal concerns for its company Meta , make this a difficult recommendation for more discerning consumers.

The HP Reverb G2 was originally built to coexist with the Windows Mixed Reality platform, which is now almost entirely defunct. For many platforms, this would be a death-knell for the platform, but the HP Reverb G2 works with both SteamVR and HTC. For what it offers, it’s an expensive entry into VR, but it’s absolutely worth exploring if you’re able to find a deal for this system around $400. This tethered platform is going to ask for a bit of power from a dedicated PC, which removes those interested in dabbling within the hobby to only those that already have a built PC.

The bright side is that there are no base stations, such as with the Valve Index, and all motion tracking is completed via built-in cameras on the headset. Occasionally, the tracking can be spotty: the system failing to recognize movements can result in immediate disorientation. Spec-wise, the Reverb G2 offers better picture quality than the Meta Quest 2, and with proper room dedication to VR, this could be a surprise hit for many consumers.

If you have a PlayStation 4 or PlayStation 5, and you’re curious to see what VR is all about without dabbling in PC building, than the PlayStation VR system is as simple as it gets. It’s powerful, crisp VR with motion controls is astoundingly good for a console that wasn’t built with it originally in mind. Sony backed titles that wanted to add VR support, with a decent library of titles that function both on the television screen and on the VR headset. It’s the best of both worlds: full-scale immersion when you want it, and a classic experience when you don’t.

The downside of this platform is that the PlayStation VR is admittedly getting a bit long in the tooth: originally released in 2016, Sony adopted the VR craze with open arms, but that technology is being overshadowed by other systems. Even the Meta Quest 2 offers a few specs that are greater than the PSVR’s. The two motion control sticks can also be a bit iffy in execution, especially considering the tier of execution on Valve’s Index controllers. It’s worth noting that a new PSVR system, the PlayStation VR 2, is currently scheduled to release in 2023.

At the end of the day, this is a simple choice. If you already have a PlayStation 4 or PlayStation 5, and have already invested heavily in Sony’s ecosystem, the PlayStation VR should be the first stop for exploring what VR-enabled gameplay is all about. It’s simple to configure, and all of the power is coming from a system that is already owned. If you’re keen to figure out what the bleeding edge of VR is all about, however, you’ll likely want to continue on.

The behemoth of the Valve Index was built with advancing the VR technology being front and center, and it shows through and through. Dual 1440 x 1600/120Hz screens brings a high refresh rate with beautiful presentation, although the resolution specs aren’t entirely impressive against the rest of the cast. Multiple Lighthouses will need to be placed around the VR space for motion tracking of the VR-user, and a tether connects the PC to a (hopefully) beefy PC to bring the best of every title explored.

The true revolution found with the Valve Index is that of the controllers, allowing tracking for every finger without tethering each finger separately into the controller. Touch-sensitive controller grips and haptic analogues makes the Valve Index controller holding the trophy for cutting edge interactions in games: it’s never been easier (or more satisfying) to flip-off the Covenant in Half-Life: Alyx. The Valve Index has both room-scale and standing-scale presets, so if you can’t dedicate an entire room to VR, you can still make VR happen with the Index.

The Valve Index is the standard of modern VR play. Robust power, creative controller design, and a gargantuan library make this a difficult platform to opt against. Still, players will need to be able to handle the tethering (ceiling hooks are a viable option) and have a beefy enough PC to squeeze every drop from this brilliant system.

The HTC Vive Pro 2 platform only becomes #1 over the Valve Index with its ability to use the Index controllers, which will need to be purchased separately. When you combine this headset with those controllers, however, you’ll experience VR as never before. The dual-screens offer a resolution of 2,448 x 2,448 per eye, resulting in simply the most beautiful imagery seen in the VR space yet. This tethered headset is going to need a beefy PC to help push those fantastic images at the high refresh rate that nature intended, and on-ear volume controls and mute options are a deft touch.

This platform does not come with anything outside of the headset: the base stations and controllers will need to be purchased separately, which could make this gift offer an initial sourness if the buyer didn’t realize. The HTC Vive Pro 2 base stations will more than suffice, but make sure you grab the Valve Index controllers separately to maximize the experience.

The Pro 2 will need a bit of a beefier PC to max out the game graphics as well, thanks to the higher resolutions. The end result is a bigger overall spend than the Valve Index, and the results might not be entirely obvious unless users are comparing them side-by-side. For the enthusiast, however, the HTC Vive Pro 2 simply hasn’t been beaten just yet.