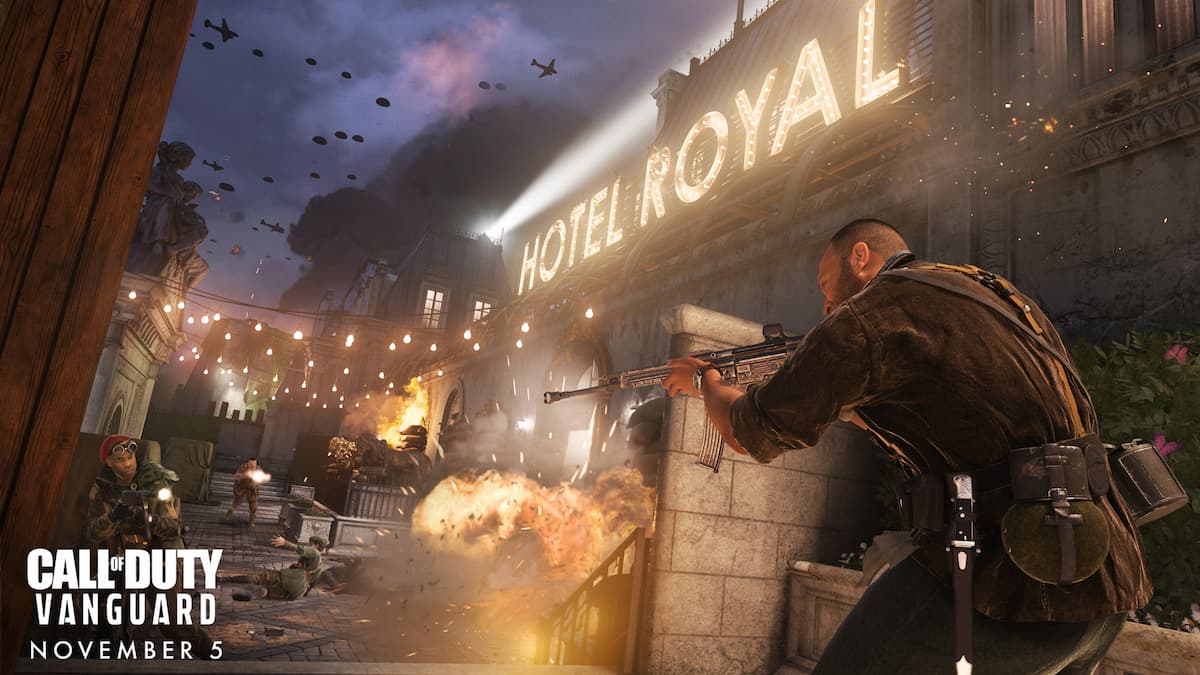 Call of Duty: Vanguard beta is scheduled to begin from September 16 on PC, and players who have pre-ordered the game will get access to it. You will be able to enjoy the multiplayer content, including new maps Hotel Royal, Red Star, and Gavutu, along with traditional game modes Team Deathmatch, Domination, and Kill Confirmed.

Players who participate in Call of Duty: Vanguard beta and reach level 20 will receive a Weapon Blueprint for free after the game launches on November 5 for PC, PlayStation 4, PlayStation 5, Xbox One, Xbox Series X/S.